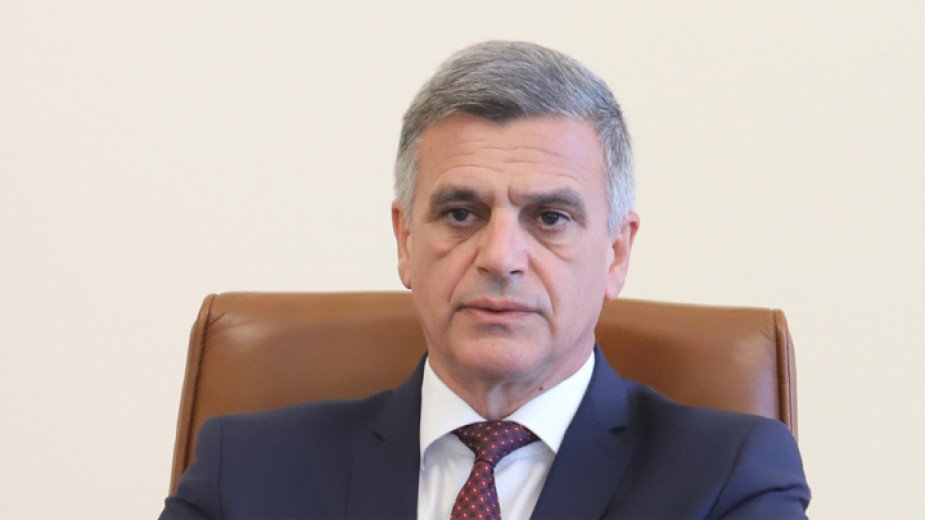 Energy is a sector that has been neglected in the last decade, commented the caretaker Prime Minister Stefan Yanev on Darik Radio.

According to him, this has led to the current situation in which the energy system is operating at its limit, but currently, prices are among the lowest in Europe.

Yanev claims that what is missing is a sustainable strategy for energy development, and the problems in the sector can be solved if everyone unites. The main thing in this topic is to produce cheap energy, stressed Yanev, quoted by BGNES.

He believes that the efforts of the caretaker government in this regard may not be immediately apparent, but a joint work of all in the field is forthcoming, together with the Energy and Water Regulatory Commission and the Energy Exchange, so as to seek opportunities to overcome problems.

Given the Green Deal, the development of nuclear power seems like a logical process said the caretaker Prime Minister.

Although the Recovery Plan has been improved and commented on at the expert level in the European Commission, the problem of setting a specific date for the closure of the Maritsite remains insurmountable, Yanev commented. According to him, the government is faced with the dilemma of whether it can make such a decision or try to find another together with the European Commission.

According to Yanev, a deadline of 2036 for the closure of the Maritsite is acceptable, and this topic will be raised in the European Council, and solutions will be sought. The aim is to send the Recovery Plan by the end of September or the beginning of October at the latest.

Apart from energy, another major problem at the moment is inflation, the caretaker prime minister added, adding that it was caused by high demand both in Europe and around the world.

In connection with the political situation in Bulgaria, Yanev commented that the country is in a unique situation – to have third elections within a year. He believes that this was due to the inability of political parties to read people’s wishes. According to him, it is necessary for the parties to look for a way to the citizens and to ask themselves why the turnout is decreasing.