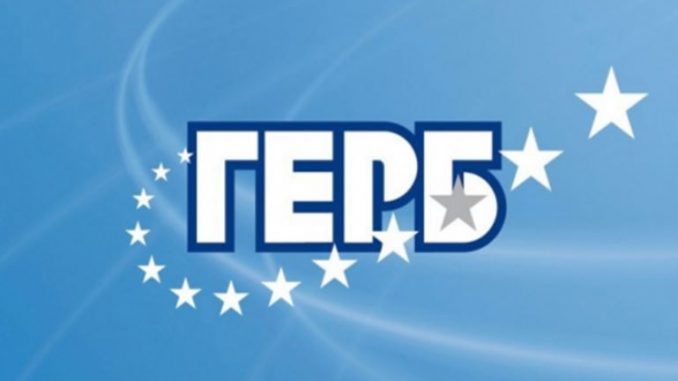 “We Continue the Change” marks a new decline in support, which allows GERB to overtake them. “Vazrazhdane” (Revival/Възраждане) registered growth for the second consecutive month. More than half of Bulgarians believe the government will not serve a full term. 47% are of the opinion that early parliamentary elections are not necessary.

These are the main conclusions from a representative study of the Trend Research Center commissioned by the media “24 Chasa”. After a significant outflow of support last month from key institutions, some stabilization is now registered with continued minimal erosion.

Click here for the survey done by “Alpha Research”.

The positive assessment of the work of the parliament remained at 24% of all interviewees, while the negative assessment rose to 66%. The government also saw a slight decline in positive ratings for the work done so far, from 29% last month to 27% this year, and negative ones also saw a minimal increase from 56% in March to 58% in April.

There are significant differences in the attitude to the work done by the government among the various party electorates. Proponents of “We Continue the Change” are most convinced of their support for the cabinet. The other three partners have a much more nuanced attitude. Among the supporters of “Democratic Bulgaria,” the ratio of positive-negative assessment is in the proportion of 5 to 3.

Supporters of the Bulgarian Socialist Party are divided into two equal parts in this assessment, while those of “There Is Such a People” for the most part have a negative attitude towards the work of the cabinet.

The president has not seen a significant change this month, with 50% positive and 38% negative. Nearly half of Bulgarians (47%) believe that early parliamentary elections are not necessary. 37% are of the opposite opinion. In the breakdowns by groups, it is noteworthy that only among the supporters of GERB and “Vazrazhdane” dominates the position that early parliamentary elections are needed. Just over half (52%) believe that the government will not serve a full term. 28% are of the opposite opinion.

Erosion in support of “We Continue the Change” continues this month, from 22.9% of those who said they would vote in March to 20.1% in April. This decline in the formation of Petkov and Vassilev leads to a structural change in electoral attitudes, as in April their main opponent in the face of GERB is already the first political force with 23.6% of voters. The Movement for Rights and Freedoms and BSP maintain similar levels compared to the previous month by 11.1% and 10.5% of voters, respectively. For a second consecutive month, growth is registered in support for “Vazrazhdane” – from 7.3% in March to 9.3% in April, which ranks Kostadinov’s party as the fifth political force in the country, with values ​​close to the third and fourth. The DB holds the positions of 7.1% of voters, and “There Is Such a People” this month with 6.9% of all those who said they would vote in a possible election.