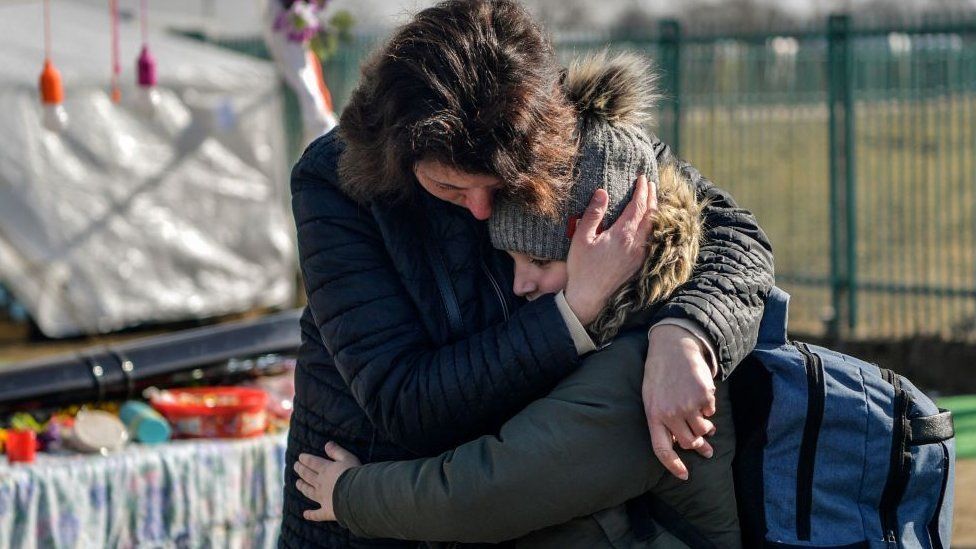 The Czech Republic, Bulgaria, Romania, Poland, Hungary, Slovakia and the three Baltic states will seek financial assistance from the European Union for the care of Ukrainian refugees, according to a statement from Czech Deputy Prime Minister Ivan Bartoš. The countries have reached a consensus on 14 measures, which they will present together to launch a dialogue with the European Commission to change the current rules.

It is estimated that about five million Ukrainians left their country after the Russian invasion. The Czech Republic has so far issued more than 300,000 temporary visas to Ukrainians.