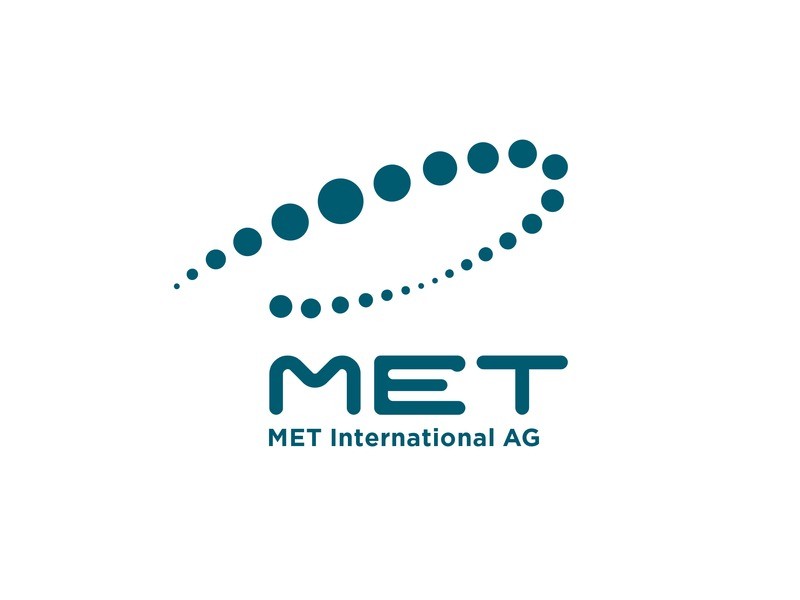 Switzerland-headquartered energy company MET Group said on Wednesday it acquired a 42 MW wind park in Bulgaria, near the town of Kavarna, from Enel Green Power, the renewable energy arm of Italy’s Enel Group.

The transaction, which is expected to be closed before the end of the year, is part of MET’s growth strategy to develop a significant renewable portfolio in the region of Central and Eastern Europe (CEE), MET Group said in a statement.

The price of the deal was not disclosed.

The wind park, the fifth largest in Bulgaria, consists of two sites located in Shabla and Kamen Bryag, on the Black Sea coast. The two sites have a total of 14 Vestas-V90 wind turbines of 3 MW each.

The wind park, operating since 2010, supplies power equivalent to the consumption of around 30,000 households, MET Group added.

MET Group’s goal is to build a geographically diversified portfolio of power generation and infrastructure assets, with a substantial renewable asset portfolio in CEE, Benjamin Lakatos, CEO of the group, said in the statement.

“As for the diversification of energy sources, I am convinced that our focus on renewables is the right approach, and together with our core competence around natural gas as a transition fuel we can support energy developments towards carbon neutrality,” Lakatos said.

MET Group, active in the field of natural gas, power and oil markets, is present in 14 countries through subsidiaries, 26 national gas markets and 22 international trading hubs. In 2019, MET Group’s consolidated sales revenue amounted to 11.7 billion euro ($13.7 billion), the company said in the statement.