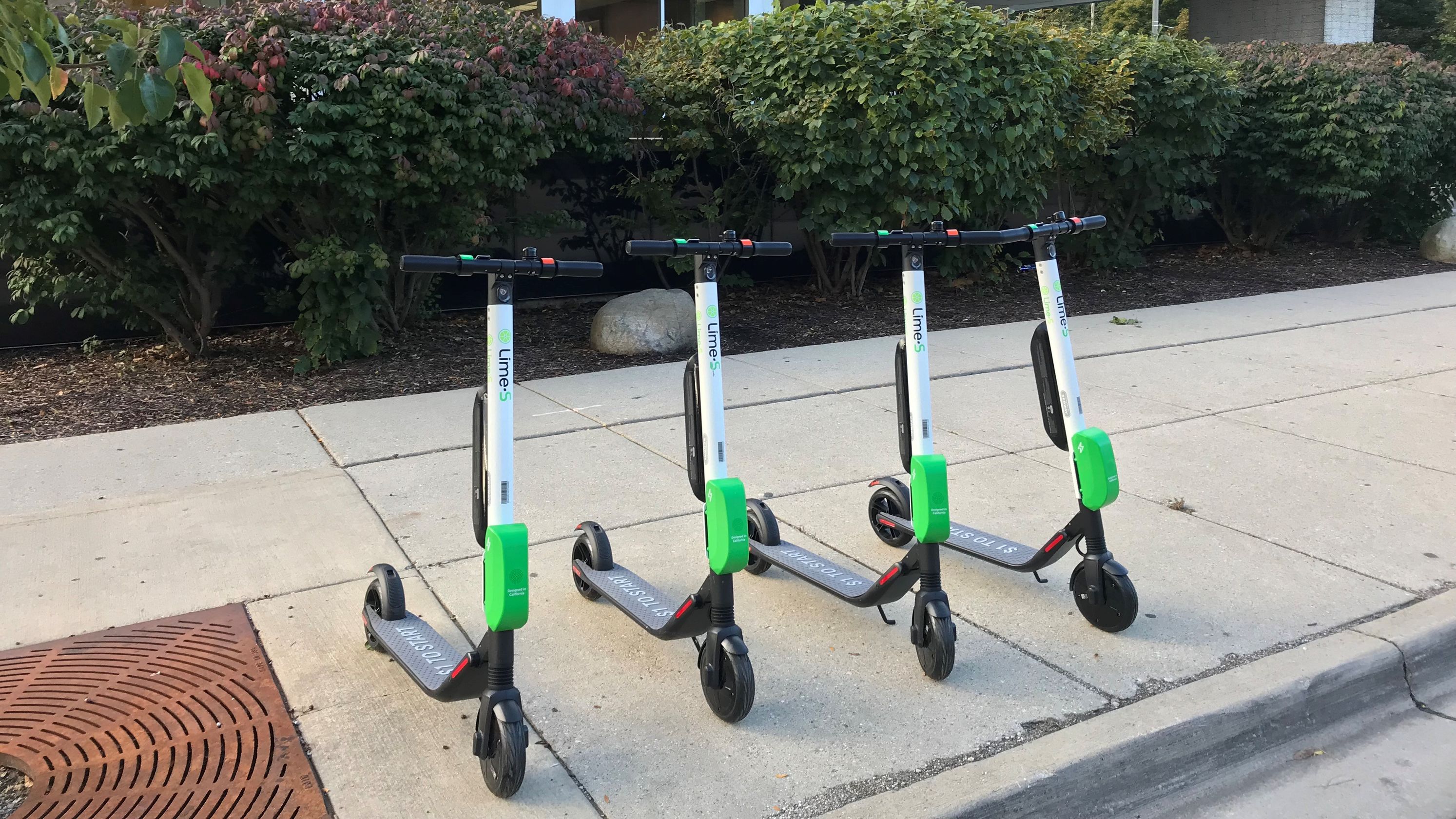 For more than 100 days, frustrated Bulgarians have been in the streets, protesting for the rule of law. In the city of Plovdiv, at least, the populace is being protected from that barbarian at the gate, the electric scooter.

Plovdiv is reached by a drive of something more than an hour on the motorway from Bulgaria’s capital city Sofia, customarily featuring drivers of luxury vehicles heedless of the provisions either of the Road Traffic Act, or the Sixth Commandment: Thou Shalt Not Kill. Nothing much ever is done about this phenomenon, but in Plovdiv itself, this October saw the Lime electric scooter company the subject of an Emergency Meeting of the municipality.

The saga began when the Lime company, already operating in Sofia for some months, announced in a media statement that as of October 3, its services would be available in Plovdiv.