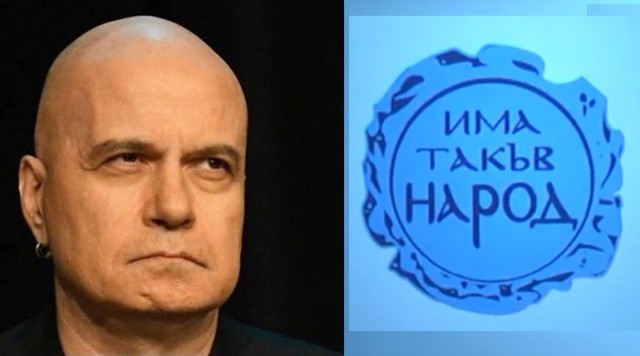 Bulgaria’s anti-establishment party “There is such a people” (ITN), which is currently leading negotiations with other parties to form a government, has accused partner parties of having tried to influence the future government without having the right to do so, which according to parliamentary group leader Toshko Yordano, could lead to new elections – the third within a year.

The anti-elite party has so far refused to make written commitments and reveal the composition of its government. But the party relies on the broad support of the anti-corruption reformist political formations “Democratic Bulgaria” and “Stand Up BG”, which is vital for the formation of a stable government.

Although negotiations between them have not yet led to the signing of an agreement, “Democratic Bulgaria” and “Stand Up BG” have declared that they will support the new government formation, but only if they receive clear reform commitments.

The two political formations want “There is such a people” to declare that it will fight high level corruption and will remove the influence of GERB and the party of the Turkish minority – MRF.

“There is such a people” (ITN), founded by Bulgaria’s popular TV showman Slavi Trifonov, won the parliamentary majority by a small margin over former prime minister Boyko Borissov’s GERB party in the last elections, but has not been able to form a government.