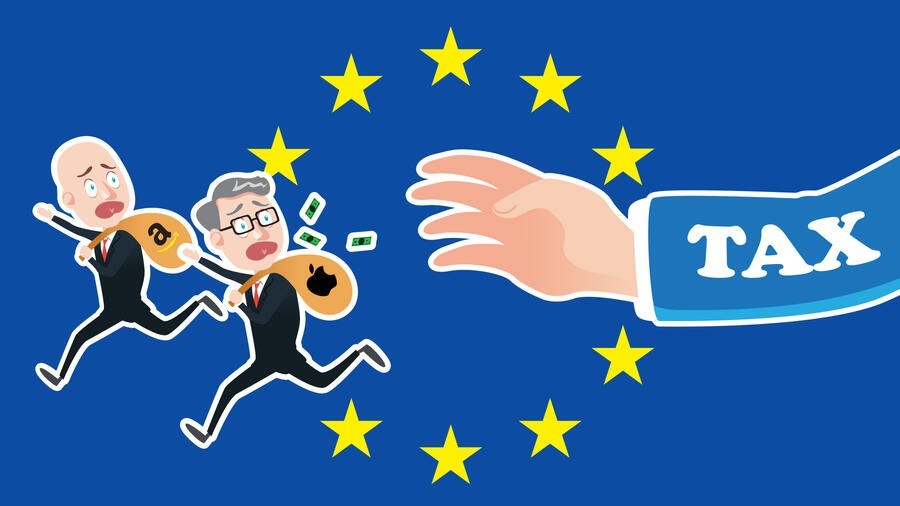 Taxes and fees are being massively reduced in Europe as measures against high electricity prices. This was said by the member of the Management Board / MB / of the Institute for Energy Management Ivanka Dilovska during a working meeting with journalists. Fees mean supplements to the price of electricity – for combined, green energy, energy efficiency and the like, which increase tariffs, she explained.

In Europe as a whole, 35 percent of the invoice is taxes and fees, Dilovska said. Thirty percent is for the grid, 30 percent – for energy. This is the European breakdown. Exactly these 35 percent are being reduced en masse in Europe, as they are “derived” from the price of electricity. In addition, VAT is reduced. Social assistance measures are also implemented to ensure continuity in the supply of consumers. One-time benefits are also provided, social protection is expanded in a broad aspect, not only in energy, the expert outlined the measures applied by the authorities.

So far, only Spain has allowed itself to intervene in relation to the market model, but it has been widely criticized by all other European countries. If there are any changes in the market model, they will be coordinated at European level and other “solo” actions at national level are not expected, Dilovska added.

The member of the Board of the Institute of Energy Management stated that she has not found anywhere to apply measures to support the industry, except in Bulgaria. In our country, BGN 50 per megawatt hour will be given. “No aid should be provided in violation of European state aid legislation. In this case, this type of state aid is not allowed,” Dilovska said.

National revenues from emissions trading are for the state budget. By law in Bulgaria it has been decided since 2015 that all these revenues will be used by the Energy Efficiency Fund to reduce price supplements. So far, about BGN 4 billion have been used to reduce prices, Dilovska said. As a result, at a certain point the price of “debt to society” was BGN 36 in 2016, and the supplement for RES was BGN 23 and all consumers paid these prices. Now the supplement for green energy is zero, and the price “obligation to society” is BGN 7, because the revenues from emissions trading are used precisely to mitigate the supplements to the prices. For the current year, BGN 1.6 billion are planned and will be used for this purpose. This money is also used to cover deficits of the National Electricity Company.

The industry in our country receives a separate target pillar of support – again through these revenues. It has a special mechanism for financing the energy-intensive industry, which includes all large enterprises. According to estimates by the Institute of Energy Management, since 2016 they have received about BGN 500 million in aid. According to Dilovska, Bulgaria has even overtaken Western Europe “too generously” in terms of aid. She believes that now this money could be used for social support.

The EWRC forecast for expected revenues of BGN 1.6 billion is realistic. BGN 800 million will be received in half a year, and the same amount is expected for the next half of the year.

“Consideration could be given to how these funds can be used to quell the effects of rising prices and help the most vulnerable,” Dilovska added.