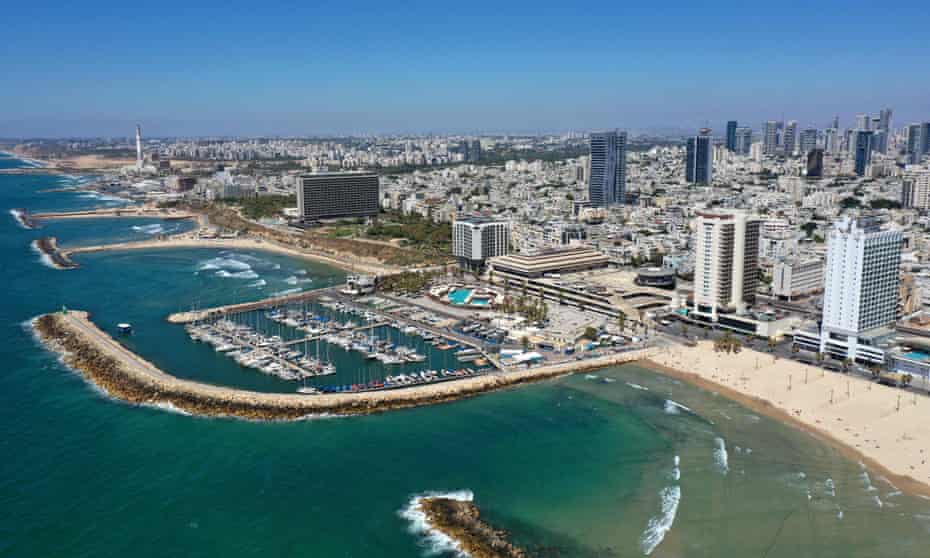 The Israeli city Tel Aviv is the most expensive city in the world, according to the British magazine “Economist”, DPA reported. As a result, it de facto dethroned the French capital from this position. Paris remains in second place, which it shares with Singapore. Next on the top positions in the ranking are Zurich, Hong Kong, and New York. Last is the Syrian capital Damascus.

Berlin drops eight places to 50th and is the cheapest of the six German cities in the rankings. Of these, Frankfurt is the most expensive and ranks 19th.

Problems in supply chains and coronavirus measures restricting production and trade have contributed to the rising cost of living in many cities around the world, according to an analysis by the Economist. Due to rising fuel prices, the price of transport also increased. There is also an increase in the prices of tobacco products, personal hygiene products, and entertainment products and services.