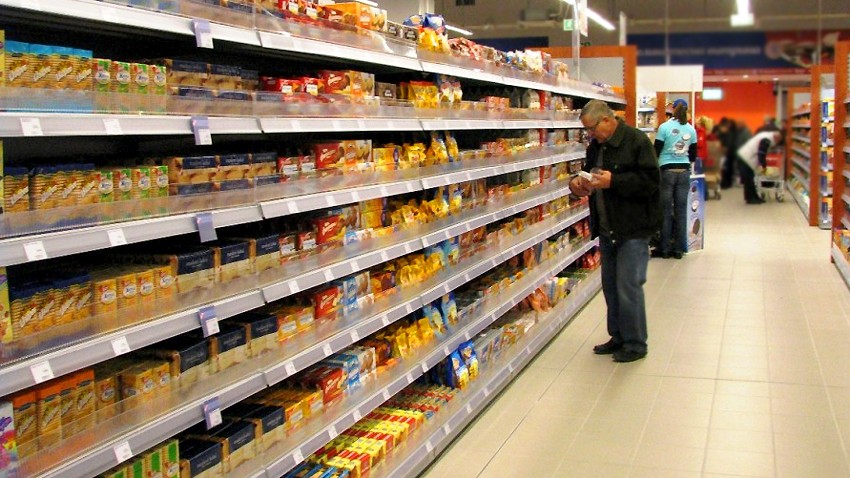 The economic attitudes of the companies in the country are deteriorating for the sixth consecutive month. The general indicator for the business climate in November decreased by 2.2 points compared to October and reached 13.6 points according to NSI surveys. Estimates of the business environment are declining most dramatically in retail trade – 8.4 points down from last month. There is also a decline in construction and services, and only attitudes in the industry are slightly improving.

The uncertainty of the economic environment remains the biggest difficulty for business, with the weight of this factor growing compared to last month. Pro-inflationary sentiment continues to grow – expectations of managers in all sectors except those in the industry point to rising sales prices over the next three months.

Attitudes in construction and services are also down

Attitudes in retail trade decreased by as much as 8.4 points compared to last month against the background of lower assessments of the current and future state of companies, according to NSI data. Managers have seen a sharp drop in sales over the past three months, and expectations for the next three have also been lowered. Thus, 3 out of 4 companies covered by the survey are experiencing difficulties due to economic uncertainty. The weight of the other major problems facing the sector – demand, and competition – is declining slightly.

In construction, the general indicator of attitudes decreased by 4.1 percentage points compared to October. The main difficulties for the companies in the branch, apart from the economic uncertainty, are the prices of materials and the shortage of labor, indicated by 48% and 44% of the respondents, respectively. Entrepreneurs assess the current state of companies as being worse, and expectations for the coming months have been lowered.

After a prolonged decline in attitudes in the industry since May, the indicator in the sector increased by 3.2 points in November. The assessments of the current business condition of the companies are improving, as well as the expectations. The biggest difficulties for the industry after the uncertainty are the shortage of labor and insufficient demand, but the share of companies that do not experience difficulties is slightly increasing, reaching 10%.

The assessment of the business climate in the services sector is also declining and is down 4.7 points. Attitudes towards the current situation and demand have deteriorated, and expectations for the future have also been lowered. In addition to the general uncertainty, which is growing, the difficulties related to competition in the industry, pointed out by nearly one-third of the managers in the sector, are also increasing.