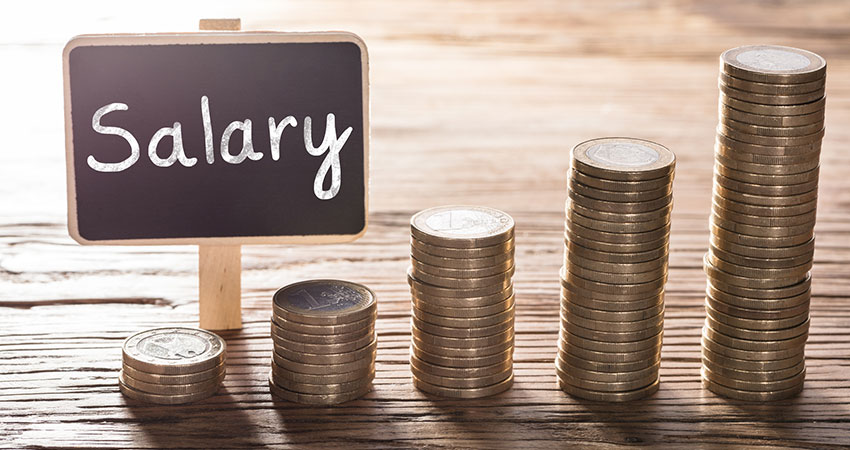 More than 156,000 employees from 10, 723 enterprises will keep their jobs thanks to the 60/40 wage support scheme, the Bulgarian Ministry of Labor and Social Policy announced. So far, the National Employment Agency has processed nearly 3,700 applications of Bulgarian employers for state aid which has to cover 60% of the salaries and the social security contributions of over 50,000 workers.

The National Social Security Institute has paid EUR 6.4 million in compensations to more than 3,000 companies. The funds were used to pay the wages of nearly 40,000 employees. During the last payment a total of 516 employers received over EUR 750,000 which helped nearly 5,000 workers keep their jobs.