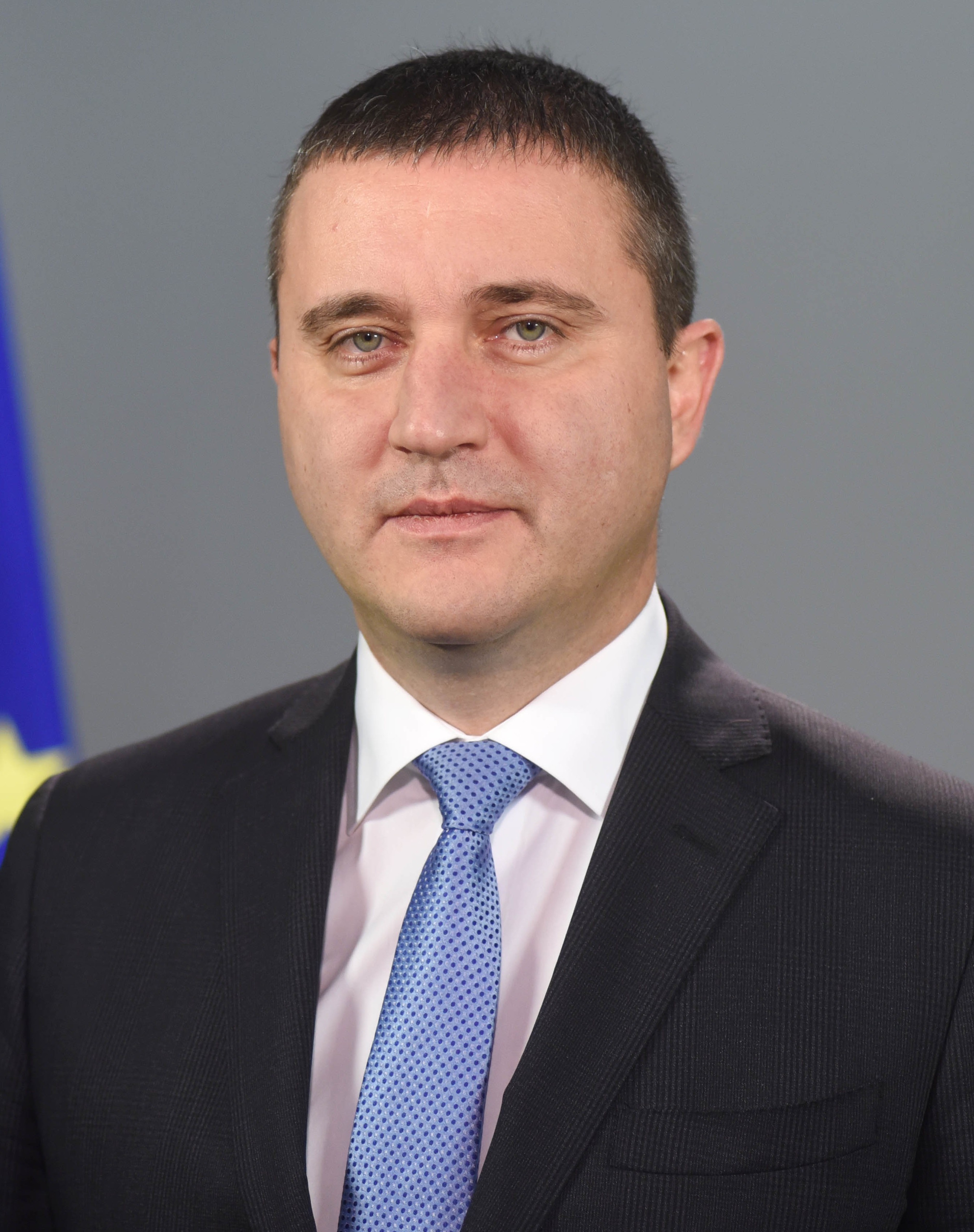 Bulgaria’s Minister of Finance Vladislav Goranov called on businessman Vasil Bozhkov to pay his debt to the state to the tune of EUR 359 million in unpaid taxes. Minister Goranov said that Vasil Bozhkov, to whom 11 indictments have been raised, including trading in influence and unlawful possession of cultural values, is another Bulgarian who is fleeing from justice.

“All my contacts in this business were with Goranov personally for which I have countless pieces of evidence”, Vasil Bozhkov said from Dubai in an interview for BTV. He called on Minister Goranov to keep his promise to resign, if it is proven that he knew that gambling saves millions in taxes.

Vasil Bozhkov said he is now free after he was detained earlier at the request of the Bulgarian authorities, but “no one from the Bulgarian Prosecutor’s Office was looking for him”.