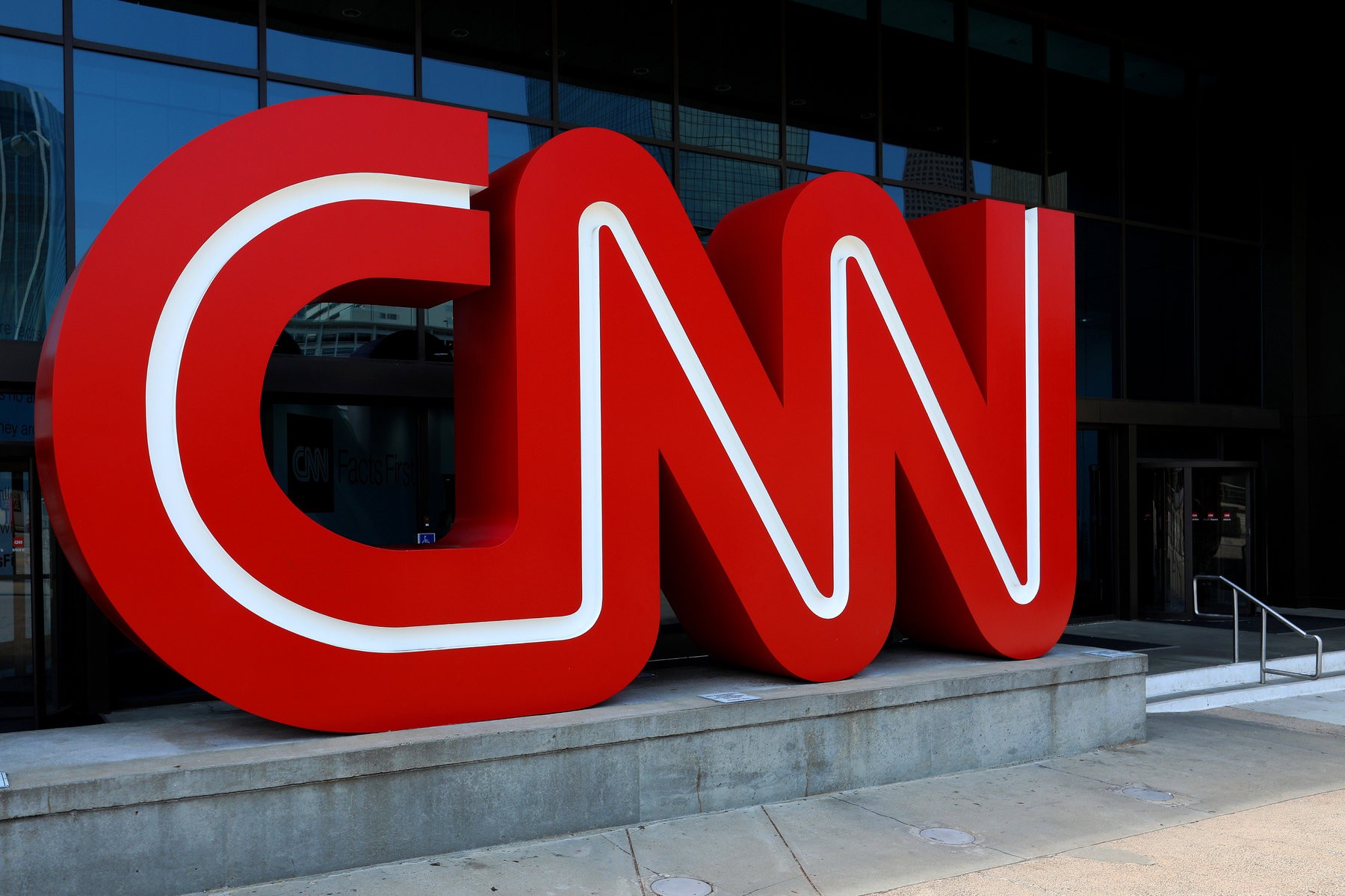 When a journalist is arrested at a protest, the free and fair gathering of the news is arrested, too.That’s one of the reasons why these infringements on press freedom are relatively rare in the United States — and why Friday’s brief arrest of a CNN crew in Minneapolis was so egregious. Rival TV networks and press freedom advocacy groups stood shoulder to shoulder and defended CNN. The Committee to Protect Journalists called the episode “simply outrageous.” The rules and norms regarding press access at protests, crime scenes and other newsworthy events are generally well-established. “Police may not prevent journalists from covering protests if the journalists are in a place where the public is allowed, and they are not disrupting or interfering with law enforcement. Simply being near a protest or other newsworthy event is not a crime,” the Reporters Committee for Freedom of the Press states in its guide to covering protests. Live video from correspondent Omar Jimenez and the CNN crew showed that they were not interfering with law enforcement.As a phalanx of officers approached their live shot location, Jimenez was clearly heard saying “we can move back to where you like… We are getting out of your way… Wherever you want us, we will go.” Despite this, Jimenez was taken into custody along with producer Bill Kirkos and photojournalist Leonel Mendez.The Reporters Committee guide states that “police cannot arrest journalists in retaliation for negative coverage or to prevent reporting on a public demonstration.” But to many viewers who saw the arrest take place live on air, that’s exactly what it looked like.CNN lawyers and executives immediately worked to secure their release. CNN Worldwide president Jeff Zucker spoke with Minnesota governor Tim Walz, who apologized for the infringement and took responsibility. The journalists were released about one hour after they were detained. MSNBC quickly issued a statement that read in part, “We condemn the arrest and detention of a crew of CNN journalists who were simply doing their jobs… Any infringement on press freedom flies in the face of all of our freedoms and should not be condoned. We support and stand with our colleagues.” Fox News later came out with a statement as well: “We denounce the detainment of the CNN crew and stand with them in protecting the right to report without fear or favor.” At the time, The American Society of News Editors called it a “top-down effort to restrict” First Amendment rights. “For every reporter they arrest, every image they block, every citizen they censor, another will still write, photograph and speak,” the group said. In one of his public statements about the turmoil, President Barack Obama reaffirmed his support for journalists on the ground. “Our constitutional rights to speak freely, to assemble, and to report in the press must be vigilantly safeguarded, especially in moments like these,” Obama said. Walz also expressed regret for the episode. After the journalists were released, Walz told Zucker, “I will publicly address what happened this morning and apologize to the crew. You are essential to our democracy and your ability to report must be unhindered.”