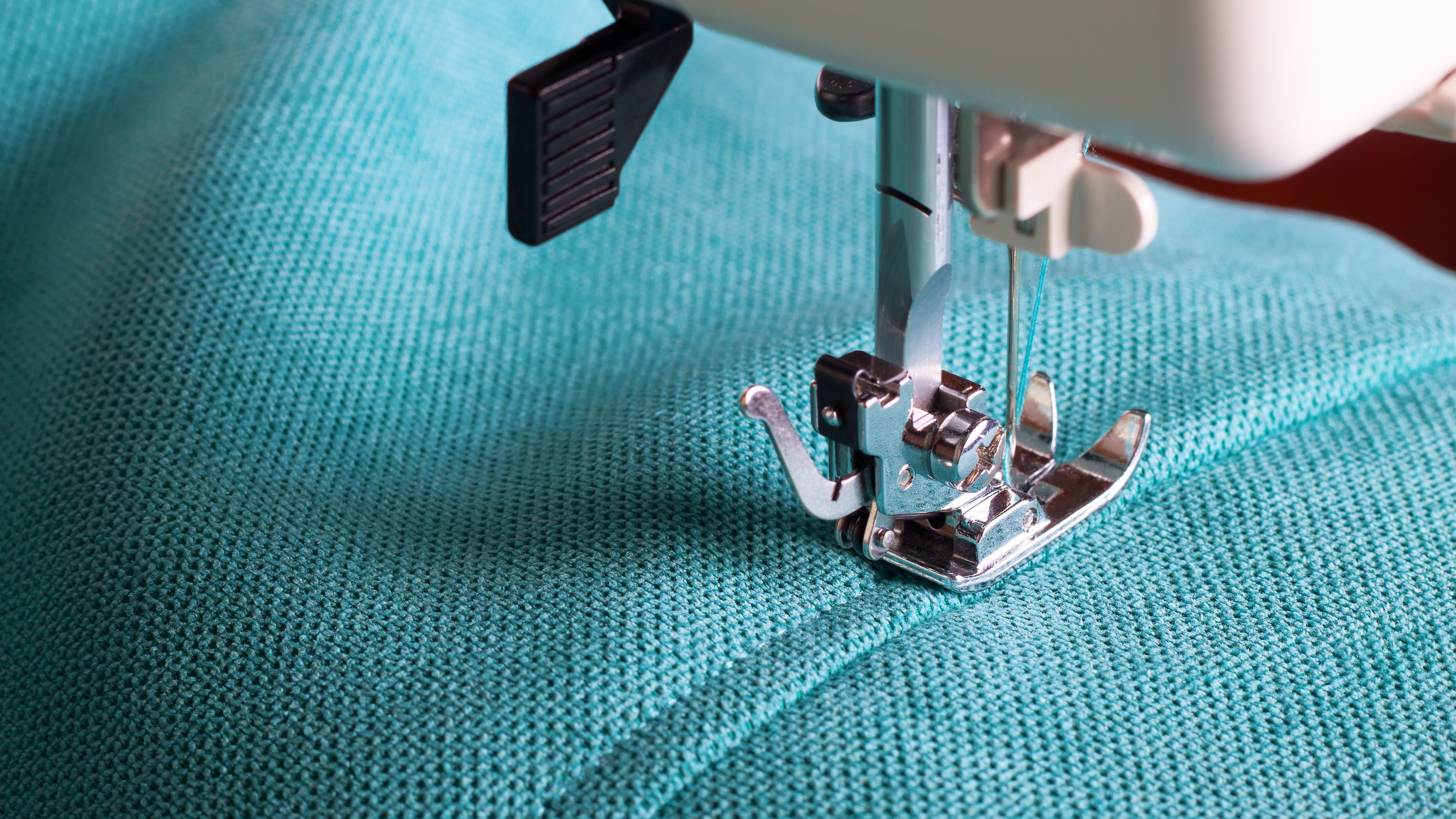 Many companies choose to sew their clothes in Bulgaria, where the production is both cheap and “Made in Europe”. Deutsche Welle reports on a detailed report by Deutschlandfunk on business and its dark side – exploitation and low pay.

“Made in Bulgaria” – under this title the German public radio “Deutschlandfunk” broadcast a 52-minute report from Bulgaria, dedicated to the textile industry in the country.

Yes, Bulgaria is “Europe’s cheap seamstress”, but on the other hand there is a huge potential for development of both mass textile production and high fashion. Thus, in one sentence we can summarize the impressions of the reporter Andrea Remsmeyer, who has crossed the country and tells with great sympathy about its beauty and its people.

Sofia, Bansko, the village of Breznitsa, the Bulgarian crafts and costumes, the polyphonic singing and the Rhodope grandmothers, the Revival architecture – on the one hand. On the other hand – “Hugo Boss”, “Diesel”, “Max Mara”, “Edoardo Miroglio” and the ambitious Bulgarian designers. This palette presents the report of “Deutschlandfunk”.

Business also has a dark side: exploitation and low pay

After her conversations with Violeta Zlateva, chairwoman of the home workers’ union, the author said: “They sew all night and their children are left without care. Employers cannot pay adequate wages, even if they want to. The times when Bulgarian women and Bulgarians still believed that famous fashion labels would create attractive jobs in the country, long gone,” Zlateva explains. Today, seamstresses themselves are looking for a way out of the lack of money and are turning their backs on the textile industry. They leave Bulgaria. In the big textile centers Ruse, Petrich and Gotse Delchev there are ads “We are looking for seamstresses” everywhere. Because the seamstresses who used to work there have been in Western Europe for a long time, Violeta Zlateva explains.

Listeners learn about the reasons that led to this problem. As a producer of textiles and fashion products, Bulgaria has a long tradition dating back to the 19th century, says Andrea Remsmeyer. In Soviet times, Bulgarian clothing and design were especially popular in the Eastern bloc, and all this radiates positive impulses to this day. Although there is both light and many shadows in the industry. The author of the report recalls:

Many of the clothes that customers in Western Europe buy in part at quite salty prices are sewn in Bulgaria. Here they produce famous brands such as “Diesel”, “Hugo Boss”, “Max Mara” and many others. And whether the jacket then it will cost 800 or 80 euros in the store, seamstresses and tailors in Bulgaria usually receive the same salary, which is barely enough to survive. The international Clean Clothes campaign, which involves unions and NGOs, has compiled a long list of irregularities in Bulgaria: systematic non-compliance with the minimum wage, illegal overtime, overtime without pay and even forced labor.

The reporter’s interlocutors illustrate this list of specific facts:

In one of the workshops, the seamstresses working on a conveyor have only one second to sew a sleeve – and they do it tens of thousands of times a day. Housewives take their eyes off all night, in the kitchen, around crying children, and sometimes the employer officially hires them part-time, even though they work full shifts, even beyond. Occupational safety is virtually lacking, seamstresses complain of headaches, insomnia, and myopia, and many women regularly take antidepressants to cope. And from the profits that the big western concerns realize on the backs of the Bulgarian seamstresses, nothing returns to Bulgaria. Only the expensive clothes, which are sold in Bulgarian shops at western prices, are returned. In this way, some of the voices in the Deutschlandfunk report can be summarized.

“Made in Europe”, but not under European working conditions

The reporter Andrea Remsmayer also talked to the Italian investor Edoardo Miroglio, who even settled with his family near Sliven and acquired Bulgarian citizenship.

“I just wanted to become a Bulgarian – of course, and because of work. But I don’t know a word of Bulgarian. But the then Bulgarian president made an exception for me,” said Miroglio, who received Bulgarian citizenship in 2010.

He explains that in his company the average monthly salary is 500-600 euros, and the business is currently doing even better than before the pandemic because customers make up for their delayed purchases and spend more money. In Bulgaria, the production is more expensive than in Asia and Africa, but the way to the western markets is much shorter, the entrepreneur reminds.

Miroglio puts another emphasis: some Western consumers, who are not only interested in the price, prefer to buy clothes made in the EU. Violeta Zlateva puts the same emphasis, albeit with a bitter conclusion: “The labels say ‘Made in Europe’ and customers say that everything is fine in this situation. But the pay of these women is barely enough for their survival,” said the unionist. The author of the report also warns those buyers in Western countries who think not only about prices but also about morality: although produced in the EU, the clothes that are sewn in Bulgaria are often a product of exploitation.

Often, working abroad is the only salvation

At the same time, the new generations in the industry have potential and self-confidence, have ideas and are considered fully competitive in Western markets, we learn from the report, which meets us with two young designers in Sofia. One of them works for Edoardo Miroglio and presents to the reporter new projects for women’s business attire. Miroglio himself said on this occasion: “Our best ambassador is Kristalina Georgieva, director of the IMF. She is the most famous and most successful woman in Bulgarian history.”

Women in the village of Breznitsa, near the Greek border, who also sew clothes for the Western market, have more modest ambitions: to earn 300 euros a month. Although this money is not enough, which is why men in almost every family in the summer go as seasonal workers to Western Europe. There I earn these 300 euros for a week, says Ismail. And he thanked the EU above all for one thing: freedom of movement.