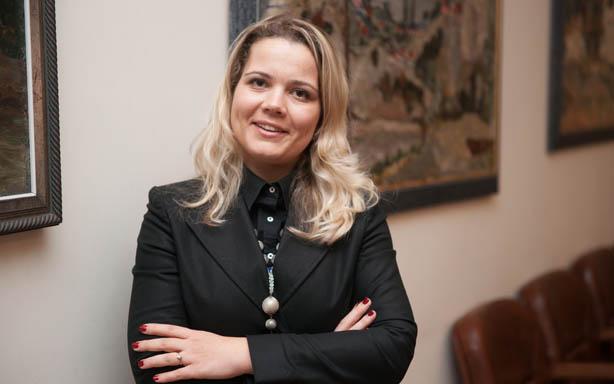 The Deputy Minister of Finance also announced that the draft of the National Plan for the Introduction of the Euro in Bulgaria, developed by an interdepartmental group, has passed a public discussion and is currently being discussed at the ministerial level.

Leading financial experts discussed the future of the sector during the fifth edition of #NEXT DIFI 2021.

She said the Ministry of Finance has a leading role in the country and is involved in the negotiation process to define the European legislative framework for digital finance, which is being discussed in the EU Council.

According to her, there are several legislative packages that are currently being worked on – one is for financial digitalization, and the other is related to money laundering. She recalled that in early 2021 the National Financial Literacy Strategy and its Action Plan for the period 2021-2025 were adopted. The document, developed by the Ministry of Finance and representatives of the non-governmental and financial sector, has a special section on the link between digitalization and financial literacy. Specific measures for the development of educational content for digital financial services and products are also envisaged.

The Deputy Minister also announced that the draft National Plan for the Introduction of the Euro in Bulgaria, developed by an interdepartmental group, has passed a public discussion and is currently being discussed at the ministerial level.

Bulgarian MEP Eva Maidel, who is deputy chairman of the European Parliament’s Committee on Economic and Monetary Affairs addressed a special address at the beginning of the forum.

“Today, a year and a half after the start of one of the biggest real stress tests for the financial system, we can confidently say that European banks have successfully passed this test.” The measures that have been envisaged to increase capital buffers, improve risk management, and increase coordination and transparency with regulators have really worked,” Maidel said.

According to her, the crisis in the pandemic has accelerated the digitalization of the economy. “The question arises as to how technology can optimize the financial sector – how to make it more accessible, but at the same time more secure and sustainable.”

She stressed that there are two very important priorities for achieving this goal. One is the rapid introduction of the digital euro and its integration so that it works outside the euro area. The second is the European digital identity and digital portfolio to be made available to EU citizens.

Maidel clarified that one of the main principles in the work of the European Parliament with regard to financial technologies is not to lead to over-regulation, which would “suffocate” the economy and innovation.