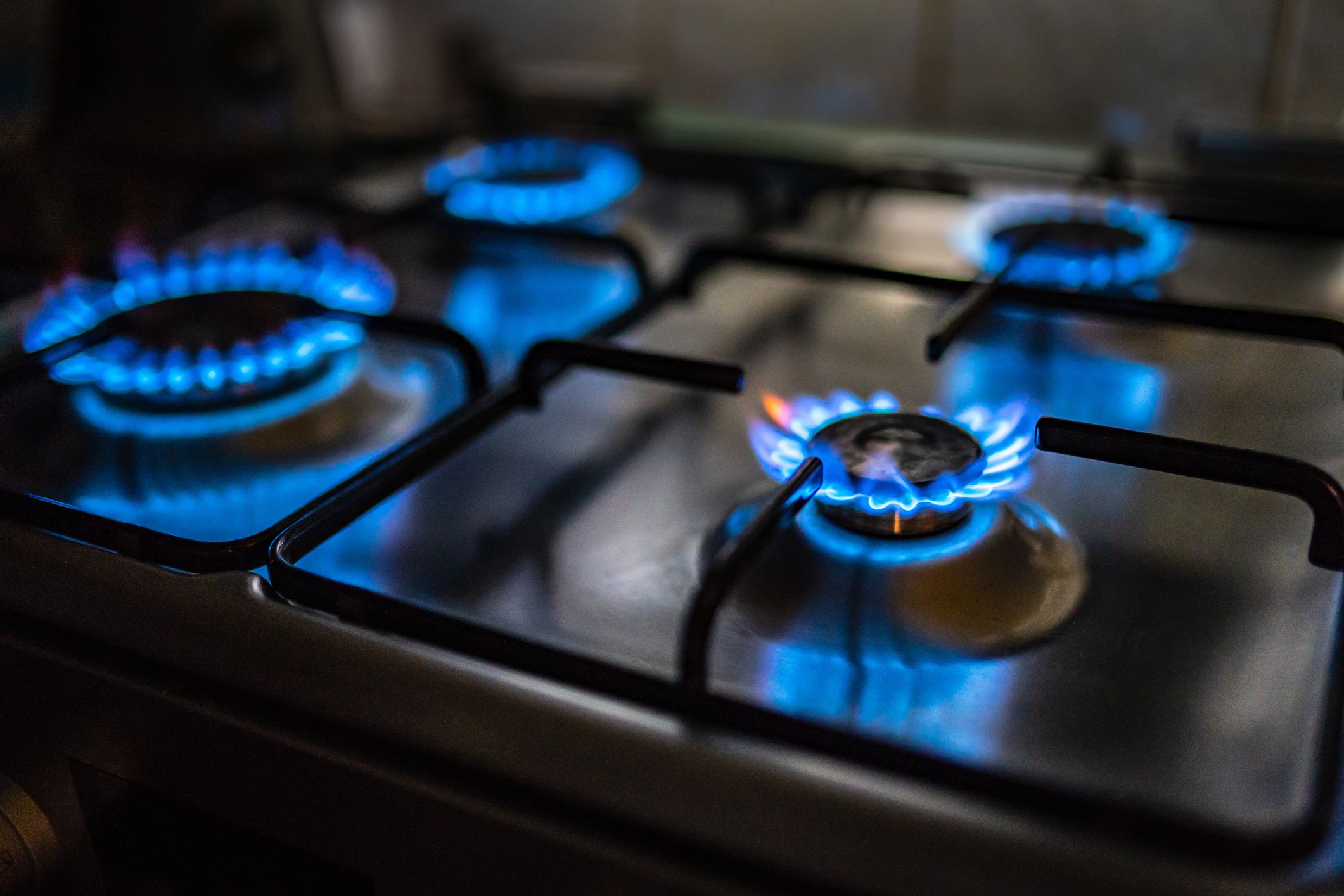 The energy ministers of the EU member states have agreed on the exchange price of gas and are introducing a ceiling of 180 euros/MWh.

This was the Czech proposal, which was intended to satisfy all the claims – both of the countries that want a cap and those that are against it. At today’s meeting, a compromise was reached to vote with a qualified majority.

It became clear from the meeting that Hungary voted “against” the gas cap, while the Netherlands, Germany and Austria voted “abstention”.