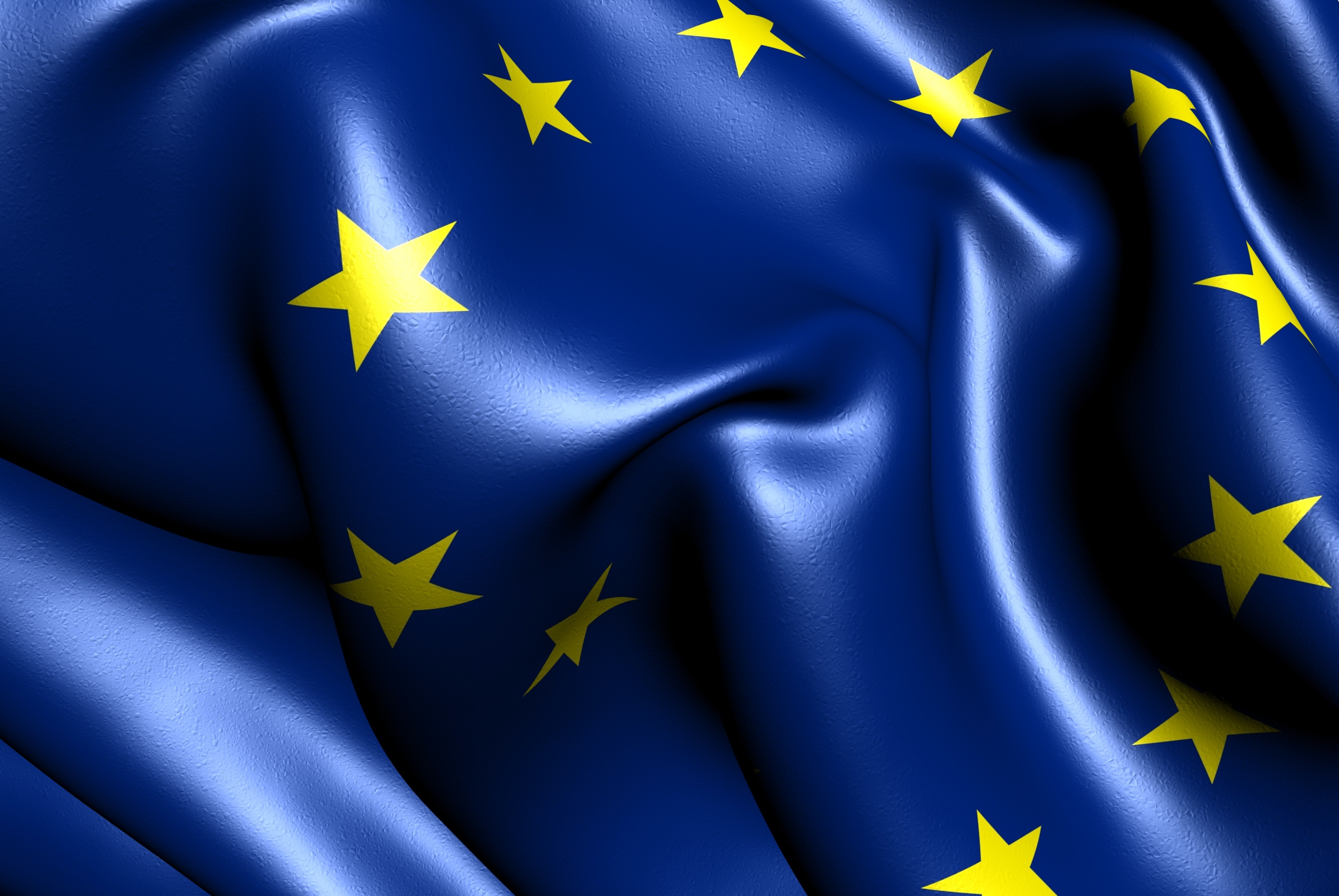 The European Commission has given a preliminary positive assessment of Bulgaria’s request for the allocation of EUR 1.37 billion in grants under the Recovery and Resilience Plan. This is the first approved tranche under the plan.

According to the Commission, the Bulgarian authorities have presented detailed and comprehensive data on the implementation of the 22 key stages and goals presented by the country at the end of August. These include reforms and investments in education, smart industry, climate neutrality, digital connectivity, sustainable transport, road safety, justice, anti-money laundering, social inclusion, health and the audit and control system.

The Commission adds that our country’s plan will be supported with 5.7 billion euros in the form of grants.

The Commission has sent its assessment to the Economic and Financial Committee with a request for its opinion, which must be presented within 4 weeks at the latest. After that, the Commission will adopt the final decision on the allocation of the funds and then they can be paid to our country.

The Commission also shared its positive preliminary assessment with the European Parliament.

Von der Leyen explained for what Bulgaria received the money

According to European Commission President Ursula von der Leyen, Bulgaria has made significant progress in implementing its recovery and development plan to receive its first payment under the Next Generation EU mechanism. However, she added that the decision must also receive the approval of the member countries:

“This first payment is the result of Bulgaria’s good and rapid progress in the implementation and execution of the first set of reforms and investments. This includes important measures, for example, in relation to the green transition, the signing of contracts for the expansion of the Sofia subway, for clean and fast public transport in the capital. Good progress has also been made in the digital transition. Bulgaria has started to lay the foundations for the deployment of 5G networks in the country”.

Von der Leyen added that our country will receive 5.7 billion euros in the coming years when it fully implements its plan.