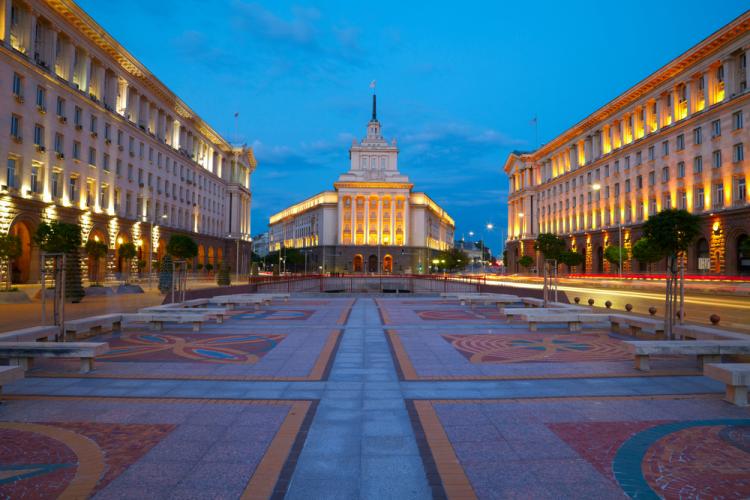 According to the monthly reports of the primary budget spending units, the balance of the CFP on a cash basis as of June 2019 is positive at BGN 3 225.0 million (2.8% of the estimated GDP) and is formed by an excess of revenues over expenditures under the national budget in the amount of BGN 3 108,0 million and European funds in the amount of BGN 116,9 million.

The receipts and benefits under the CFP as of June 2019 amount to BGN 22 285,6 million or 50,8% of the annual estimates. Compared to the same period of the previous year, tax and non-tax revenues increased by BGN 2 622,4 million (14,2%), while aid receipts (mainly grants under EU programs and funds) increased by 453,0 million. the lion.

The implementation of the revenues for the half-year is in accordance with the plan for the period and the specifics of the tax calendar, on the basis of which a considerable part of the annual receipts for some taxes (corporate tax, PITF, etc.) is concentrated in the first half of the year. This is the reason that the revenues for the period traditionally exceed 50 percent of the annual plan.

The total amount of tax revenue, incl. revenues from social security contributions amounted to BGN 17 686,3 million, which represents 51.2% of the tax revenue planned for the year.

The proceeds from other taxes (including property taxes and other taxes under CITA) amount to BGN 708.1 million or 60.5% of the annual estimates.

Revenues from social and health insurance contributions amounted to BGN 5 111.2 million, which is 49.2% of the yearly estimates. Compared to the same period of the previous year, the income from social security contributions increased nominally by 11.5%.

Non-tax revenues amount to BGN 3 448,2 million, which represents 52.0% of the annual estimates. It should be noted that the non-tax revenues show a base effect in the part of the revenues from the budget of the Electricity Security Fund, due to the amendments to the Energy Act of 01.07.2018, which changed the mechanism for collection of revenue from the budget of the Fund. For this reason, the Fund’s budget revenue for the first half of 2019 is higher than that for the same period in 2018.

The expenditures under the CFP (including the contribution of the Republic of Bulgaria to the EU budget) as of June 2019 amount to BGN 19,060.7 million, which is 42.9% of the annual estimates *. It is evident that the absorption of expenses is lagging behind the implementation of the revenues, which is the reason for the formation of excess of revenues over the expenses for the period. During the second half of the year, the planned indexation of pensions, which is included in the annual estimate, will be implemented. In addition, most of the capital expenditures planned for the year are made in the second half of the year due to construction season and other factors.

Compared to the same period of the previous year, CFP expenditures increased nominally by 8.9 per cent, mainly due to the higher amount of personnel costs (an increase of 10 per cent of the funds for salaries, salaries and social security contributions of employees in the budgetary sector and the next step in the increase of salaries in the Education sector), higher social and health insurance payments (the base effect of the increase in pensions from July 2018 and the increase in health insurance payments set out in the Law on Public Health Insurance for 2019), in health costs and other subsidies.

The amount of the fiscal reserve as of 30.06.2019 is BGN 11.7 billion, incl. BGN 11.3 billion of fiscal reserve deposits with the BNB and banks and BGN 0.4 billion of receivables from European Union funds for certified expenditures, advances and more.