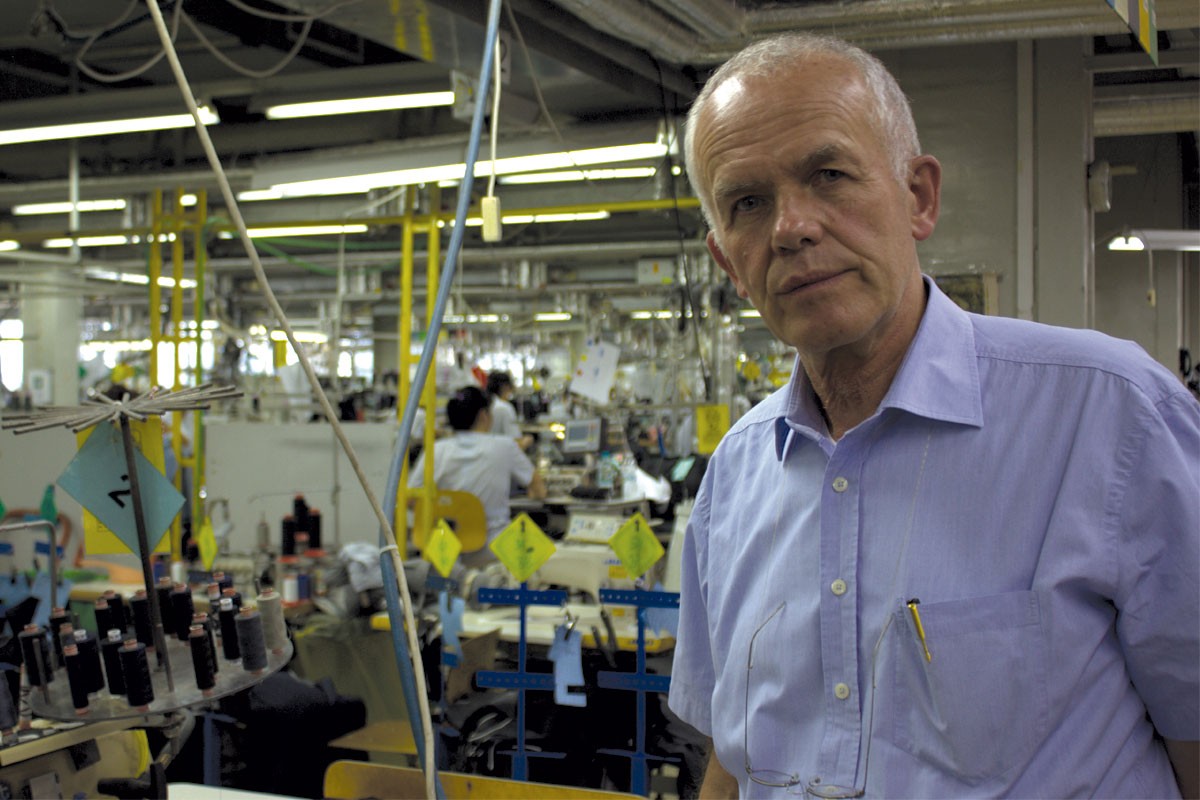 The Confederation of Labour Podkrepa will ask for a minimum wage of 1000 BGN to be set in the budget for 2020, since this minimum wage currently corresponds approximately to the labor productivity. This was stated by the economic adviser of the trade union Vanya Grigorova, who participates in a forum for the rights of posted workers, organized by the trade union, BTA reported.

“We will demand a higher minimum wage and we know that the government will not accept a higher one than the one they have enrolled,” added Grigorova. According to her, the government wouldn’t agree to such a proposal, because before the last parliamentary elections was recorded a minimum wage freeze and only the snap elections prompted the government to change its intentions in order to “seduce Bulgarian workers”.

According to European comparisons, wages in Bulgaria are about a quarter of the average in Europe, and labor productivity in the country is about 50 percent of the average European, added Grigorova.