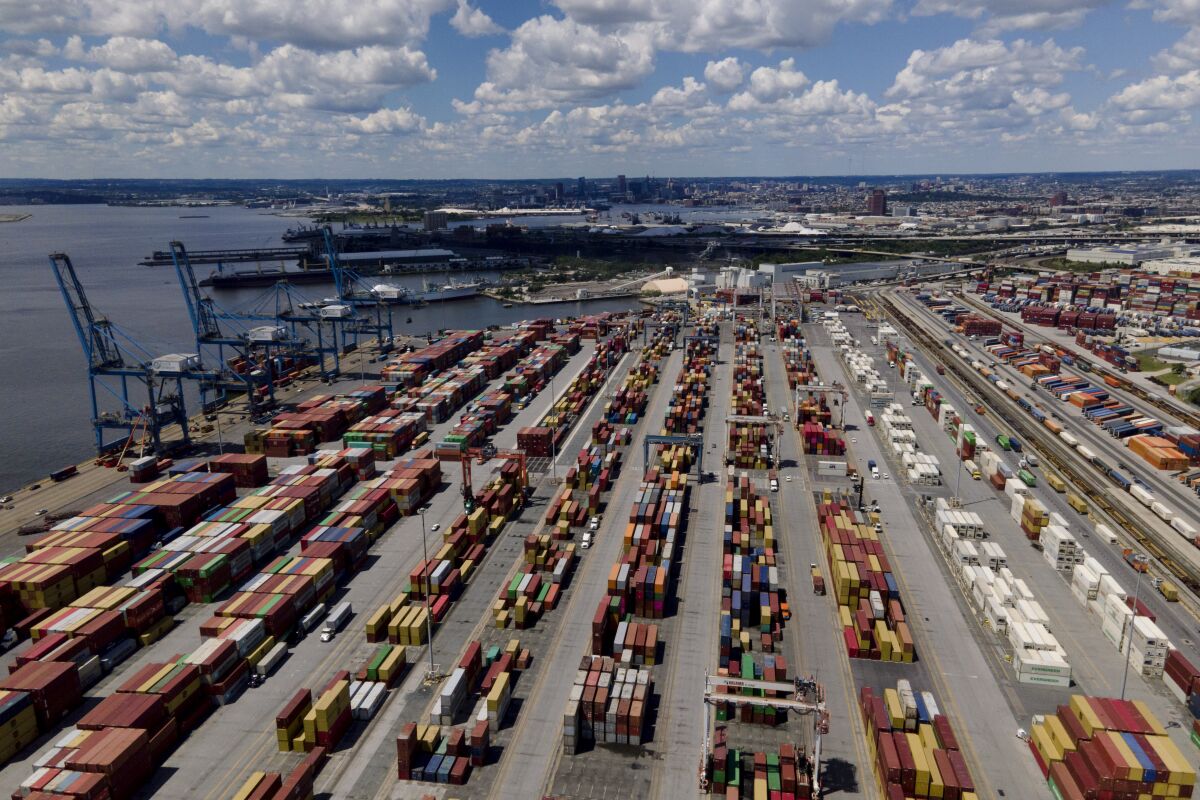 The Moral Rating Agency released a list of ‘immoral brands’ that should be avoided during the holiday season and beyond. They all carry an ‘MRA moral health warning’.
They are all owned by companies with some ongoing business involvement with Russia and the owners all rank among the largest companies in the world. The MRA also releases a ranking of these companies, described as “Christmas culprits”, and it is calling for their brands to be boycotted.
Mark Dixon, founder of the MRA, said: “Don’t eat Christmas products that pay for the invasion of Ukraine at Christmas. An immoral brand doesn’t taste very good if you close your eyes and think about its owner’s association with the war in Ukraine.”

What Not To Shop?

Not all the brands are available in Russia but the MRA has found their owners to be involved with Russia. The MRA is calling for all brands owned by companies still involved in Russia to be boycotted.
By purchasing them at Christmas, consumers are supporting companies that have failed to cut ties with Russia and are supporting Putin’s ability to finance his attacks on Ukraine.
The MRA founder points out: “Christmas should not be a time for blind consumerism but a time to think about those less fortunate and especially avoid consumption that exacerbates misery”.
“There is Xmas in the West, but there is still a war in Ukraine. Don’t be indirectly part of it,” he added.
The 59 brands to cross off your shopping list have been selected from over a thousand ‘immoral brands’ based on how well-known they are as consumer brands and how immoral their owners are.
The Moral Rating Agency has assigned the brands a ‘moral cost’ based on its corporate rating of the brand owner. The agency rates companies according to five dimensions: degree and speed of exit from Russia, how courageously they spoke out, as well as the impact they had on the Russian economy and the sacrifice to the company itself.

Boycott the ‘Hall of Shame’

The MRA’s Christmas Culprits list is a selection of consumer brand owners and is ranked by the MRA’s 360-degree ‘moral rating’. They are all guilty of continuing business with Russia but some are worst than others.
Chinese companies Alibaba and Lenovo get the worst moral ratings in our Christmas selection.
Alibaba is the worst of all. It controls about 10% of Russia’a e-commerce market through the joint venture AliExpress Russia and has made no announcement of exit. Mr. Dixon said: “We think Alibaba is trapped. If it fails to follow China’s Putin appeasement policy, it runs the risk of retribution. It may be caught between a rock and a hard place, of wanting to do the right thing and fearing doing the right thing. It loses profits in the West if it becomes a pariah, and loses profits in the East if it doesn’t side with China. Such quandaries are the price of living under the long shadow of the Chinese regime. In a way, Alibaba is a pawn on a chess board being played by democracy on one side and autocratic regimes on the other.” Amazon, by contrast, is totally clear of Russia.

Then come six of the best-known Western consumer products groups: Johnson & Johnson, Nestle, Unilever, PepsiCo, Procter and Gamble, and Microsoft. They are all still involved in Russia but are expert at making excuses. Using slightly different words, they have all announced they will continue with “essential” products in Russia, as a way to explain why they are not stopping everything. Many of them also pass non-essential products through this loophole. The MRA is against the essential excuse anyway. Mr. Dixon explained: “Lives of innocent Ukrainians rank higher than satisfying the tastebuds of Russians that lead to tax revenues that destroying lives in Ukraine. The essential product argument is simply moralwashing that disguises immoral profits and culpability for misery.”

About the Moral Rating Agency

The Moral Rating Agency was set up to get Russia out of Ukraine. It later plans to cover corporate unethical actions in other countries and on other issues.
In addition to exposing, and crediting, corporations through moral ratings, the MRA maintains an Indelible Ledger of a company’s actions so any later corrective actions do not wipe the slate clean. Time is of the essence, so the rating system includes a disincentive for delay through exposing and tracking what preceded a later corrective action.
Unlike ESG (Environmental, Social and Governance) rating agencies, which have a commercial responsibility to their institutional investor clients to cover the range of issues these clients wish, the Moral Rating Agency is zeroing in on a single corporate moral issue, in this case the Russia-Ukraine war.
The MRA was founded and is led by Mark Dixon, who runs the mergers & acquisitions consultancy Thinking Linking in the City of London and New York. He was one of the co-founders of the online financial commentator BreakingViews.com, which is today part of Thomson Reuters. Mark has been opposed to autocratic regimes, particularly to the Chinese government and to Putin’s transformation of Russia from a nascent democracy into a fully-throttled autocracy. He has a personal connection with Ukraine because he has owned an apartment in the city of Lviv since 2010. He has also lived in China.
The MRA has a paid staff of moral raters, verifiers, and fact-checkers who operate according to its Rating Methodology. It also has an on-site team involved in statistics, media relations, site production and publishing.
The MRA has no customers, external commercial relationships, or conflicts of any kind. It will rate and publish so that consumers, media and governments can judge companies on a single topic on a fair basis. This objectivity on individual companies and their relative scores is maintained despite the campaigning nature of the agency, as explained in Rating Philosophy.

Note: The ‘Moral Rating’ of each brand owner has been calculated according to the Moral Rating Agency’s methodology