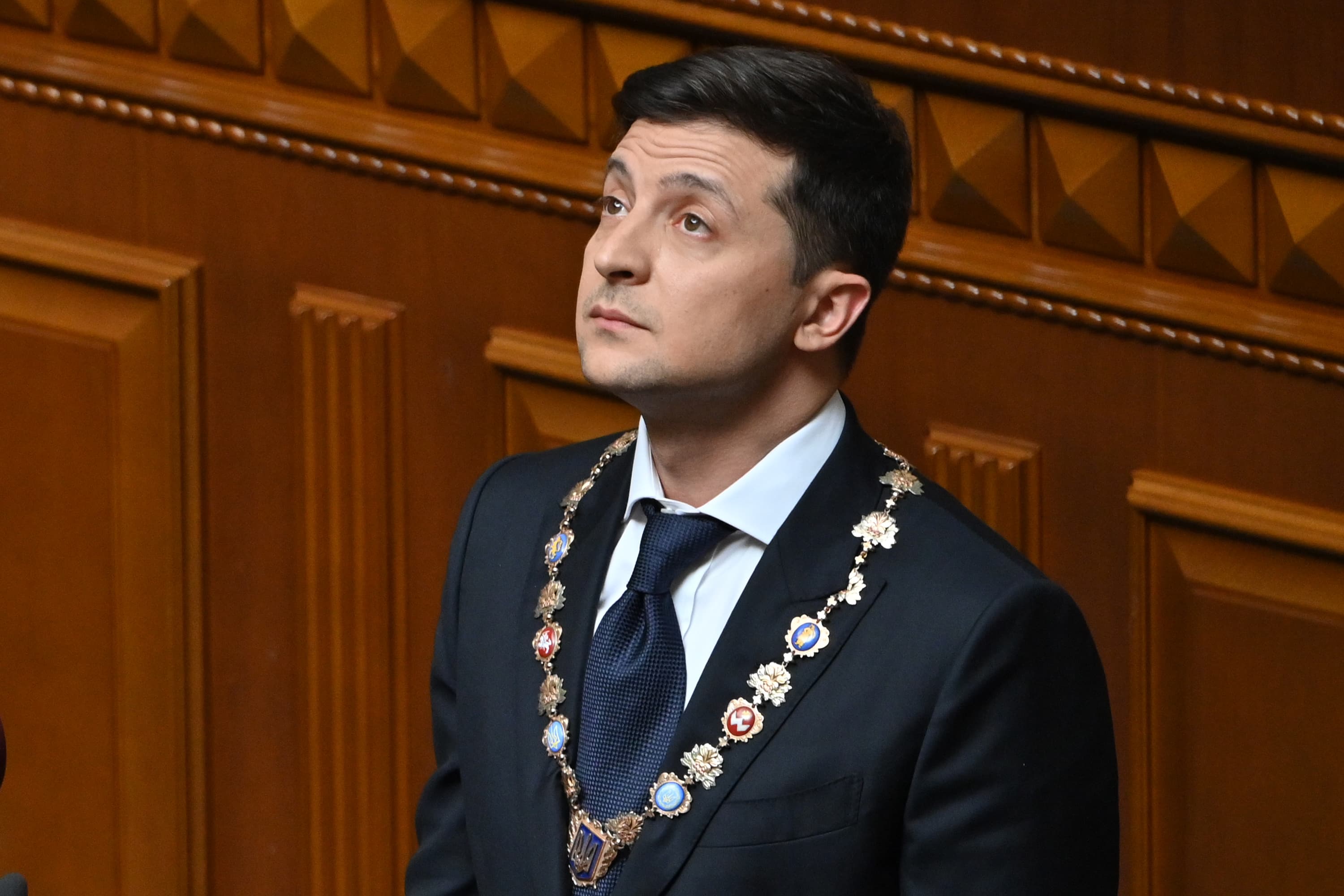 The President of Ukraine, Volodymyr Zelensky, issued a decree on the release of Vitalii Moskalenko from the post of Ambassador Extraordinary and Plenipotentiary of Ukraine to Bulgaria and appointed Olesya Ilashchuk in his place, according to another decree published on the website of the presidency.

Moskalenko headed the Ukrainian diplomatic mission in Bulgaria since September 2018. In addition to Bulgaria, the Ukrainian president appointed new ambassadors in Latvia and Bahrain yesterday.

In his regular video address, Zelensky said Ukrainian diplomats would focus on countries where Ukraine has less influence, especially less developed ones.

“There is colossal economic potential and significant diplomatic opportunities there,” the Ukrainian president emphasized.

He drew attention to the voices in support of Ukraine from developing countries in the UN General Assembly.

Ukraine is trying to win African countries over to its cause by promoting a humanitarian grain initiative to alleviate hunger in vulnerable countries, Reuters notes.

Russia’s blockade of Ukrainian agricultural exports through the Black Sea caused global grain and fertilizer shortages this year and threatened the lives of millions of people before a partial UN-brokered deal was reached in July, the agency said.

“We are reviewing our relations with dozens of African countries,” Zelensky said earlier on Friday at a conference of Ukrainian ambassadors to the world held in Kyiv. “Next year we have to strengthen them,” he added.

Zelensky also said that Ukraine wants to establish trade missions in several places in Africa. He did not specify where the planned new embassies or trade centers would be located, but added that he would like Ukraine to be represented in 30 countries on the continent, BTA adds.