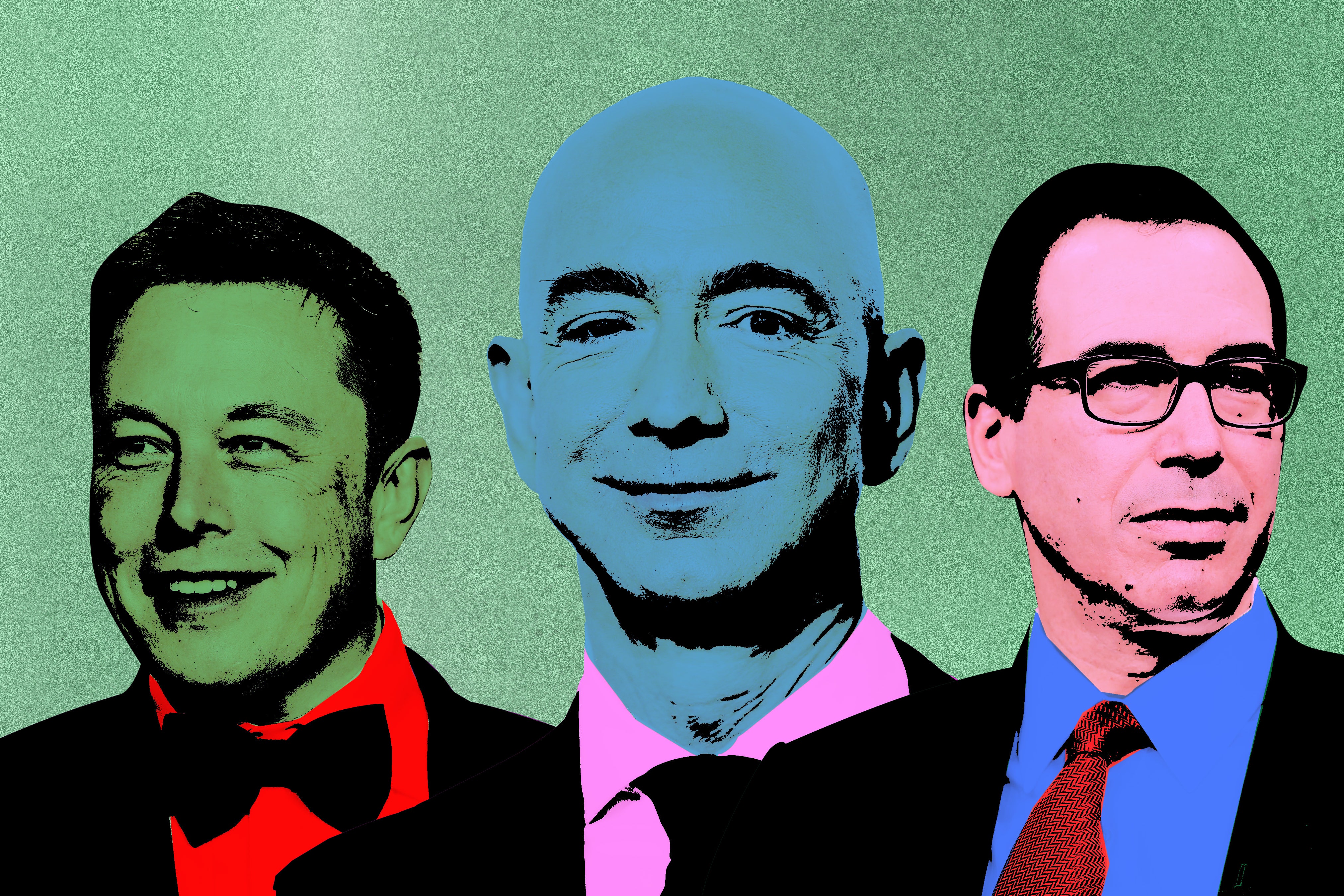 The share of world wealth held by billionaires increased at a record high during the pandemic, Reuters reported, citing a study released today.

According to the World Inequality Report prepared by social science experts, in 2021 billionaires own 3.5 percent of global household wealth, compared to just over 2 percent before the 2020 pandemic.

The COVID crisis has exacerbated inequalities between the super-rich and the rest of the population, said study leader Luke Chancellor, adding that rich countries have used strong financial leverage to prevent a sharp rise in poverty, but not the poorer ones.