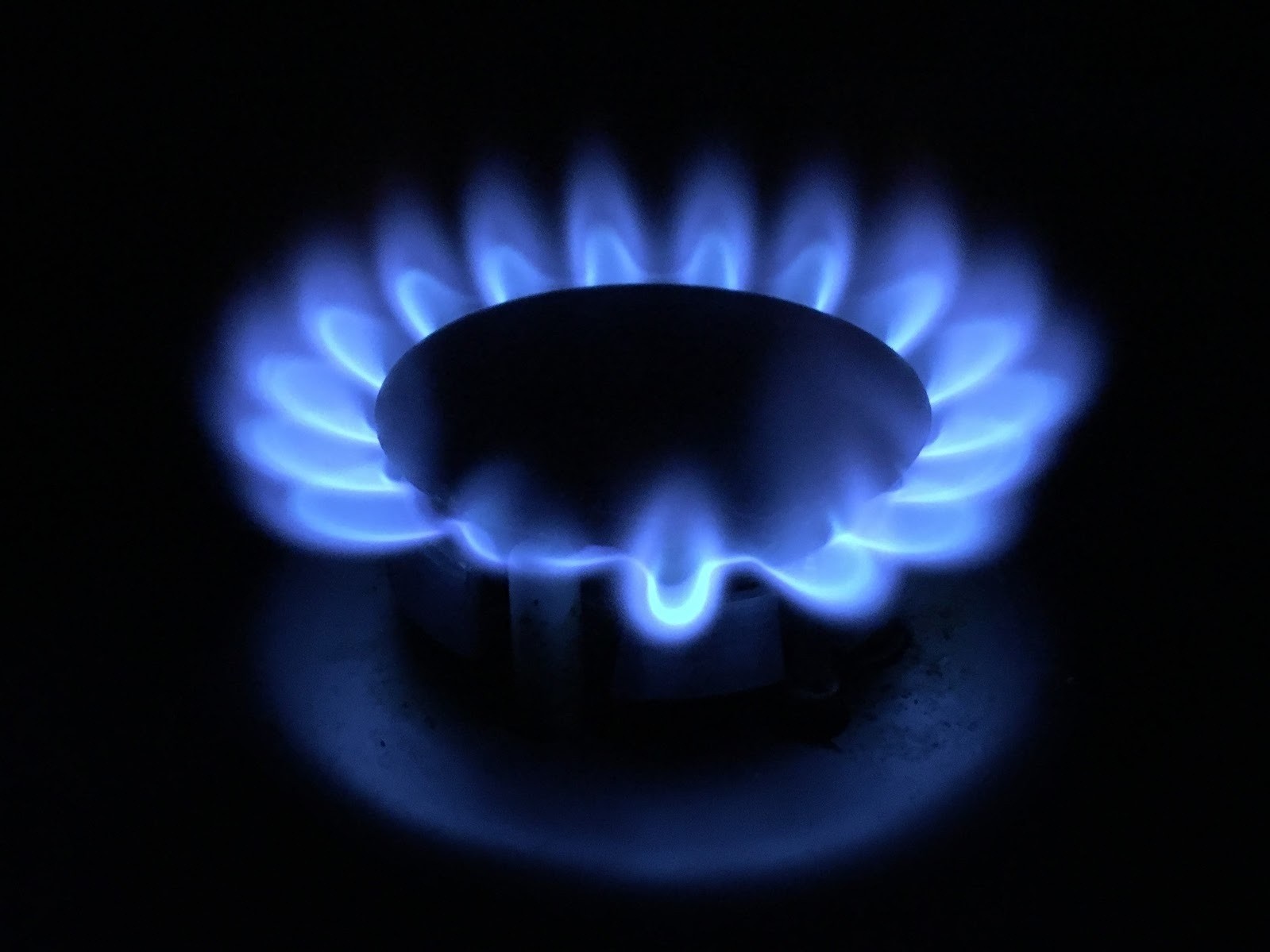 Natural gas in Europe became cheaper by nearly 17 percent in just one day, and the deals are already at a price below 100 euros per megawatt hour. This is the first time since mid-June, according to data from London’s ICE stock exchange.

The price of blue fuel is already lower than last year at this time.

The November futures of the Dutch gas hub TTF are trading at levels below 96 euros per megawatt hour as of 16:00 p.m. Bulgarian time – a decrease of almost 17 percent in just one day. Within the last month alone, the blue fuel became cheaper by more than 43%, and compared to the record high of 342 euros per MWh from August 26 – by more than 70%.

According to analysts at Engie’s EnergyScan, the current downward price trend will remain in place for the next few weeks as Asia, and in particular, China, should continue to curb LNG imports and European LNG prices should remain higher than the Asian benchmark known as the Japan-Korea Marker (JKM).

For the sustained trend of lower prices of the blue fuel in recent months, the filling of gas storages in the EU with more than 93% as of October 22 thanks to abundant supplies of liquefied natural gas, according to data from Gas Infrastructure Europe, continues to have an impact, such as storages in Germany, which is the main consumer of natural gas, are already 97.18% filled. The Bulgarian gas storage in “Chiren” was filled to 86.23% on the same date.

At the same time, until the end of the month, the weather in Europe is expected to remain milder than usual for this time of the year, which implies weaker demand/consumption of energy for heating.

Also contributing to today’s fresh decline in both natural gas (down more than 13%) and oil futures (down nearly 2%) are rising fears of a global economic recession, which were boosted by China’s mixed economic data today and another deterioration of business activity in the Eurozone in October.

Last week, European leaders backed emergency measures to tackle the high cost of energy, including a price cap, in addition to an EU plan to create joint purchases of natural gas.