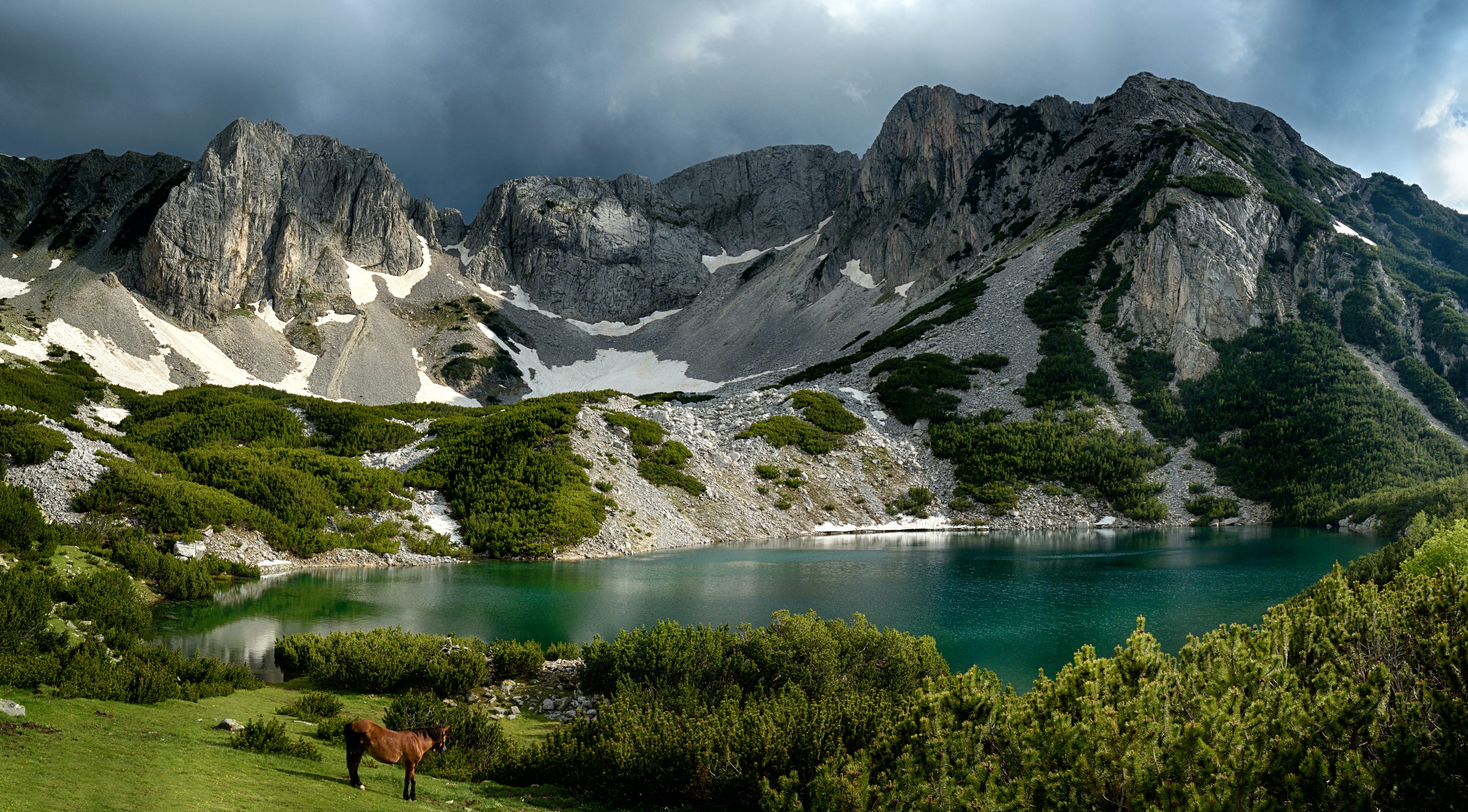 The number of tourists visiting the chalets in the mountainous regions of Razlog and Bansko has almost doubled in the summer, BNT reports. According to the owners of chalets in Pirin, dozens of organized groups from England, Germany and Romania made reservations for the month of August in the mountain tourist complexes already 2 months ago.

The most preferred routes are in the area of ​​Vihren hut. These include, for example, the road to Fish Lake, which is reached after a 3-hour hike, the Koncheto shelter, the Jamdzhiev rim, and the Vihren peak. Since the beginning of the summer season, the Vihren hut has been full of tourists and the hikers have even provided extra sleeping bags and beds.