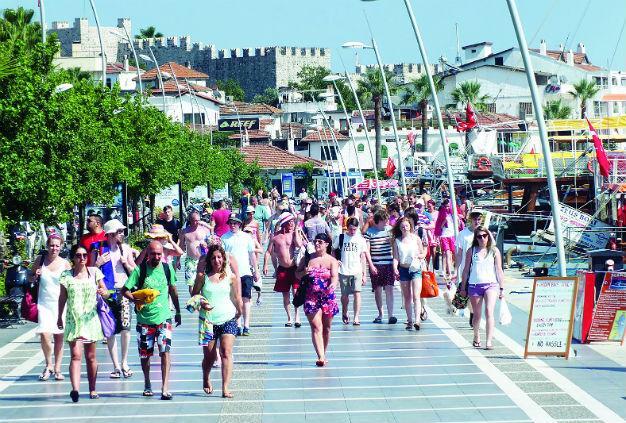 The decline of tourists in Bulgaria in June was nearly 100,000 – about 55,000 on the South Black Sea coast and about 44,000 on the North, but the season is stable. This was stated in Varna by Rumen Draganov, director of the Institute for Analysis and Evaluation in Tourism, quoted by the Bulgarian National Radio.

According to him, the situation was predictable because of the return of Turkey, Egypt and Tunisia to the tourist market.

Rumen Draganov also commented on the idea of ​​the government to finance a charter flight program.

“The big threat is that the money won’t go to the intended destination or be wasted, respectively. It has to be seen exactly what the state wants, as repeatedly the Minister of Tourism reiterated that tourism is 100% private. Given that it is 100% private, this means that the state is running away from responsibility for its property – by the constitution, these are archeological sites, the entire beach, the wonders of nature. This is exactly where we need to see what the state wants to distance itself from saying: “I will not participate in attracting tourists and, you do it, “comments Draganov.

The 69th Scientific Conference of the International Association of Scientific Experts on Tourism is held in Varna.