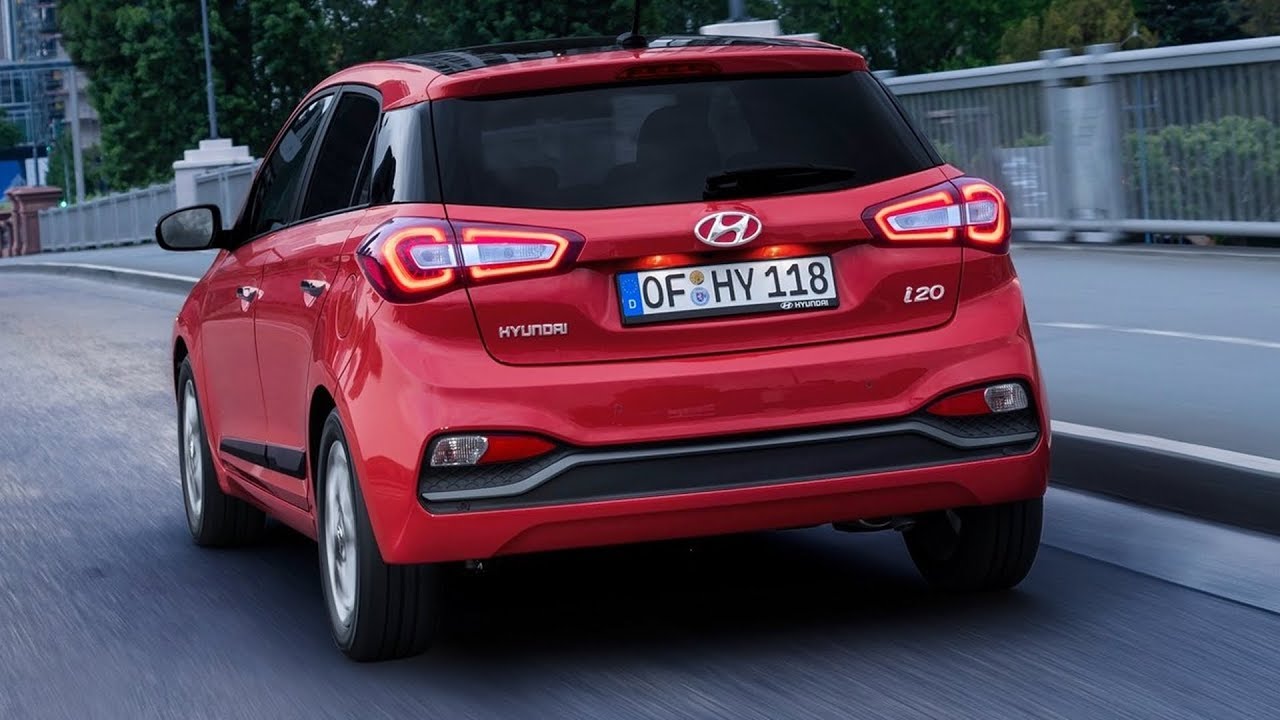 According to him, in 2017 Bulgaria has sent partnership proposals to the two major car brands. VW was the first to start negotiations and those with Hyundai are still in the early stages. State officials are expected to travel to South Korea in the fall. “I hope there will be real investment announced,” he says.

Karanikolov also points out that there are 250 companies in the automotive sector in Bulgaria, employing 65,000 people. “Ten days ago, we had a meeting with the car cluster with Prime Minister Boyko Borisov and set goals to double the size of the industry – with about 120,000 employees in the sector and about 500 companies,” the minister said. He added that even if VW did not choose Bulgaria, “I am sure that many of the company’s distributors and subcontractors will come to our country, given that we are in the EU and that we have good conditions.”

Karanikolov also says that the airport in Dobroslavci was one of the terrains offered to Volkswagen. However, the concern did not approve of it because of the lack of sufficient water supply.

However, the state does not give up the development of the terrain. It will build a track for testing autonomous vehicles.

The Minister also announced that there are two requests for the construction of a battery factory for electric vehicles in Bulgaria. “One company, which is more advanced in the development of its project, was offered five sites. Two days ago, they sent a letter saying they had settled on three and requesting further analysis,” he says.

The CEO of the Dutch Philips conglomerate was also in Sofia this week, who are also interested in a plant for electric vehicles, electric buses, and batteries.