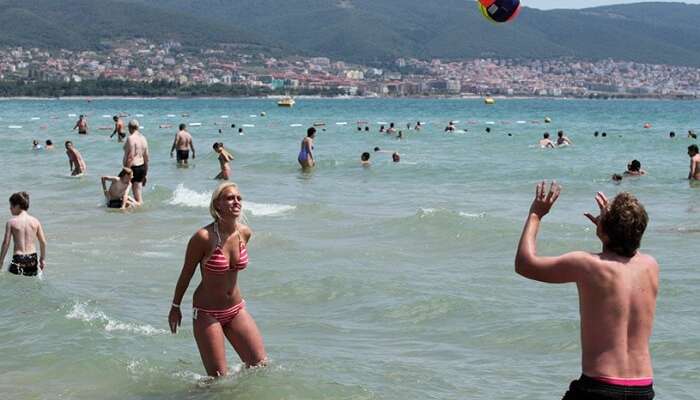 Tourism Minister Nikolina Angelkova announced during parliamentary scrutiny that for a total of 143 managed beaches, the average price for a stay under an umbrella is about BGN 6.50 and for a sunbed – about BGN 5.60.

She announced that there are beaches with facilities prices of 2-3 leva respectively, and there are some with free umbrellas and loungers but mandatory consumption of products from the bar.

She pointed out that much of the current beach concession contracts were concluded in the late 1990s and early millennium, in the absence of a mechanism and a legal way to regulate maximum umbrella and deck chairs.

As of 2017, all new concession or lease contracts include a maximum umbrella and lounger clause, offered by the participant, which is fixed and cannot be exceeded for the entire contract period, with penalties provided for violations, including termination of the contract.