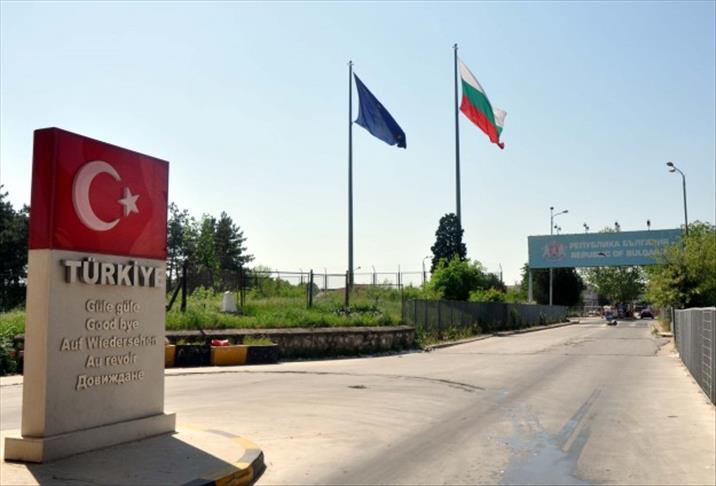 Bulgaria is not only Turkey’s neighbor, but also our gateway to Europe, stated Chairman of the Turkish-Bulgarian Business Council , Zeki Saribekir, in a written statement quoted by BNR.

“Bulgaria is a very important country for us. It is not only our neighbor, but also our gateway to Europe. The larger part of exports to Europe, which accounts for half of Turkey’s entire exports, pass through Bulgaria. Annually, more than one million TIR trucks haul commercial goods through Bulgaria from checkpoints Kapakule, Derekoy and Hamzabeyli,” says Saribekir.

According to him, the commodity exchange that Turkey realizes with Bulgaria amounts to USD 4.5 billion per year. It is balanced, as Turkey’s exports to Bulgaria goods to the amount close to USD 2.4 billion and Bulgaria’s to Turkey to USD 2.1 billion.

“In 2021, we plan to increase mutual commodity exchange to five billion dollars, and we expect it to reach 6-7 billion dollars in 2023,” said Chair of the Turkish-Bulgarian Business Council, which operates within the Council for Foreign Economic Relations of Turkey (DEIK).

Zeki Saribekir proposes to set up a joint logistics center with Bulgaria in Europe, as well as to intensify ro-ro transport.

“About 20 percent of our exports to Europe can be transported by train. Ro-ro is a good alternative for TIR transport. Bulgaria has the ports of Varna and Burgas, Romania the port of Costanta. Bari in Italy is also an important point, but the important thing is to prioritize the alternative channels.

Our Trade Ministry also focuses on the establishment of logistics centers. By providing faster passage of TIR trucks through Bulgaria and the Balkans, we may create a joint logistics and dispatch center in Europe.

If we introduce a code or barcode pass system, twice as many TIR trucks will pass through customs than they do now. That will mean at least 20 percent export revenue,” Saribekir forecasts.

According to him, Bulgaria has serious advantages for Turkish entrepreneurs. He underscored that this is due to the fact that Bulgarian government has defined its priority sectors where investment costs are lower.

“Industrial zones in Bulgaria also offer affordable prices. In addition, investments are supported by municipalities, local and foreign chambers of commerce and industry and the state.

On the other hand, since Bulgaria is a member of the EU, it also benefits from EU funds. Funds for such programs as innovation and competitiveness, human resources development and rural development can be used for business development,” Saribekir notes.

In his words, there is convenient access to the markets of the EU, Balkan countries and China and other markets from Bulgaria via the Black Sea.

“The automotive and spare parts industry, chemical, glass industry, packaging manufacture are the sectors in which Turkish businessmen mainly invest. In addition, our entrepreneurs participate in projects and participate both as a main contractors and subcontractors in infrastructure and construction projects, water treatment facilities, hotels, real estates,” he added.

The products manufactured and exported by Turkish investors in Bulgaria are labeled “Made in Europe”. This means a number of advantages. So Bulgaria, which is our gateway to Europe, will always be attractive to Turkish entrepreneurs,” he says.

According to him, the development of the tourism sector is also an important link in bilateral relations.

According to data of the Turkish Ministry of Tourism and Culture, 850 thousand Bulgarian citizens visited Turkey in 2020, despite the Covid-19 pandemic.

“This number is planned to exceed one million people this year,” concludes the Chairman of a Turkish-Bulgarian Business Council.