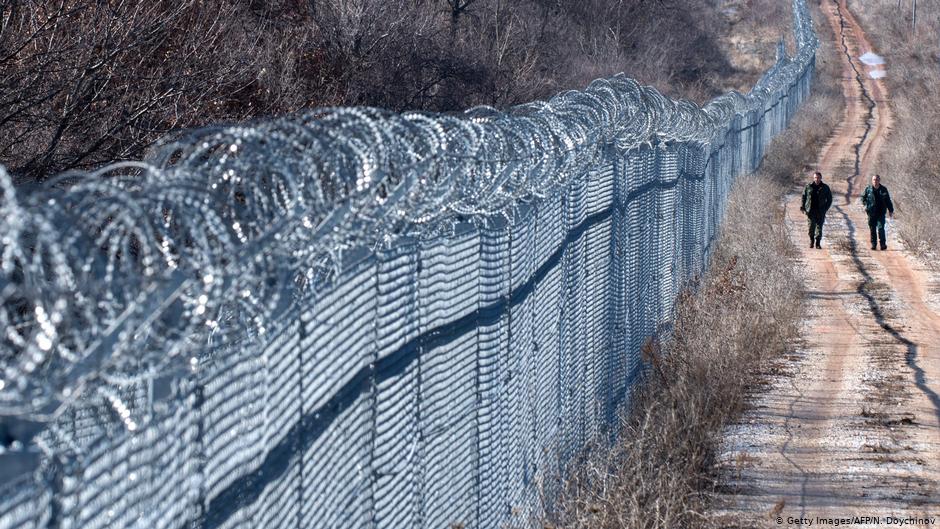 Earlier the medics from the informal regional medical association insisted on closing down border checkpoints along the Bulgarian and Greek borders owing to sharp increase of COVID-19 cases in Edirne, Tekirdag and Kirklareli.

Dr. Ishak Yildirim, Chief of the Edirne province health directorate, declared that there are no plans to close down the checkpoint at Kapikule and other Turkish border stations between Bulgaria and Greece because of the COVID-19 epidemic.

In his words, the necessary activities aimed at curbing the spread of the epidemic, including disease development control, are being carried out day and night under the supervision of Edirne province authorities.

“All people coming from the neighboring countries are provided with masks, disinfectants, brochures and leaflets with a view to the mandatory measures which must be strictly observed. The brochures and leaflets are in Bulgarian to make them intelligible for the Bulgarian travelers. Keeping social distancing is required in malls. Edirne sets a good example in this respect. The teams of the city municipality watch over mandatory mask wearing and prevent overcrowding,” the head of the regional Healthcare Directorate said.

Earlier the medical professional from the informal regional medical association insisted on closing down the border checkpoints along the Bulgarian and Greek borders owing to the COVID epidemic spread in Edirne, Tekirdag and Kirklareli, as in the last two weeks the morbidity rate in these cities was higher than the average rates across the country. According to them, the main reason for the sharp increase are the guests from Bulgaria in the first place. They come to Edirne for shopping in crowds making the most of the Turkish lira collapse.

At the same time the Edirne tradesmen rose their voice against the demands to close down border checkpoints. They called on the local authorities not to close them because commerce in the borderline regions is thriving thanks to the customers coming from Bulgaria, mainly in weekends. If you close down Kapikule our business will fall to pieces and you will condemn us to life of poverty and misery, the local association of Edirne merchants declared.

Every week thousands of Bulgarians go on shopping tours to Edirne following the dramatic collapse of the Turkish lira.