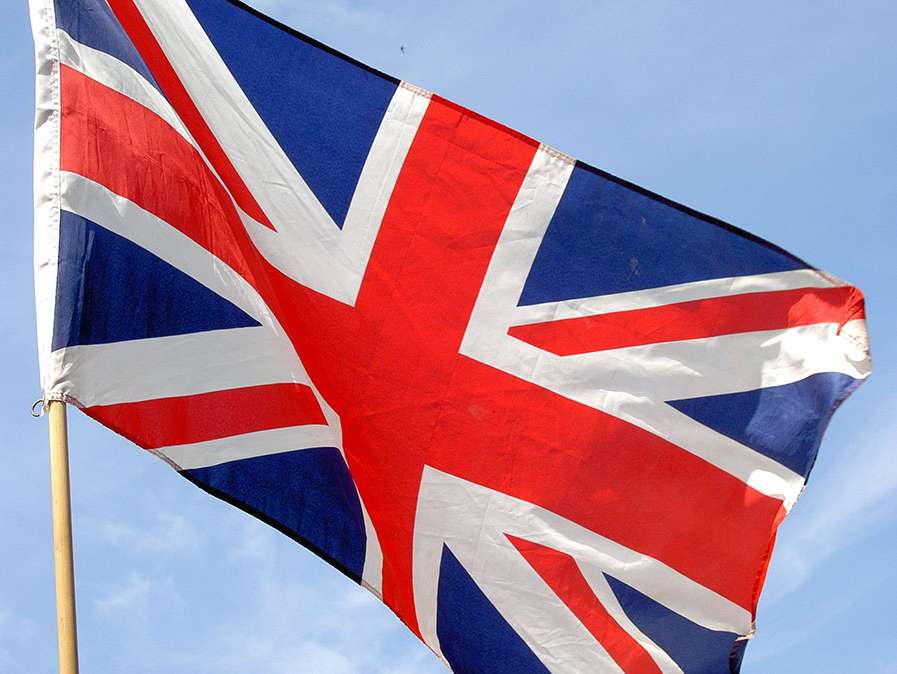 UK goods exports to the European Union fell 40.7% in January, according to the Office for National Statistics (ONS), while imports tumbled 28.8%.

The figures show the biggest drop since records began in 1997, and are the first since new trading rules between the UK and the EU came into force.

The ONS said temporary factors were likely to be behind much of the falls.

Meanwhile, new data showed the UK economy shrank by 2.9% in January amid the third lockdown.

The economy is 9% smaller than it was before the start of the coronavirus pandemic.

Both imports from and exports to the EU fell “markedly” in January, the ONS said. The value of goods exported from the UK to the EU fell by £5.6bn in January 2021, while imports dropped by £6.6bn.

The ONS said fall in goods coming into the country were largely seen in machinery and transport equipment, and chemicals from the EU.

Car imports, as well as medicinal and pharmaceutical products, were particularly impacted.

Accountancy firm KPMG pointed to Brexit as the likely culprit for the plunge in trade between the UK and the EU. In contrast, the UK’s trade with non-EU countries grew by 1.7% in January.

KPMG said intense stockpiling in December 2020 had brought some trade flows ahead of the Brexit deadline.

The ONS said companies may have been using up that stock instead of buying new goods in January.

In addition, the end of the temporary trading arrangement between the UK and EU coincided with the discovery of a new strain of Covid-19 in the UK, which caused further complications and delay after lorry drivers were required to take tests to cross the border at the English Channel.