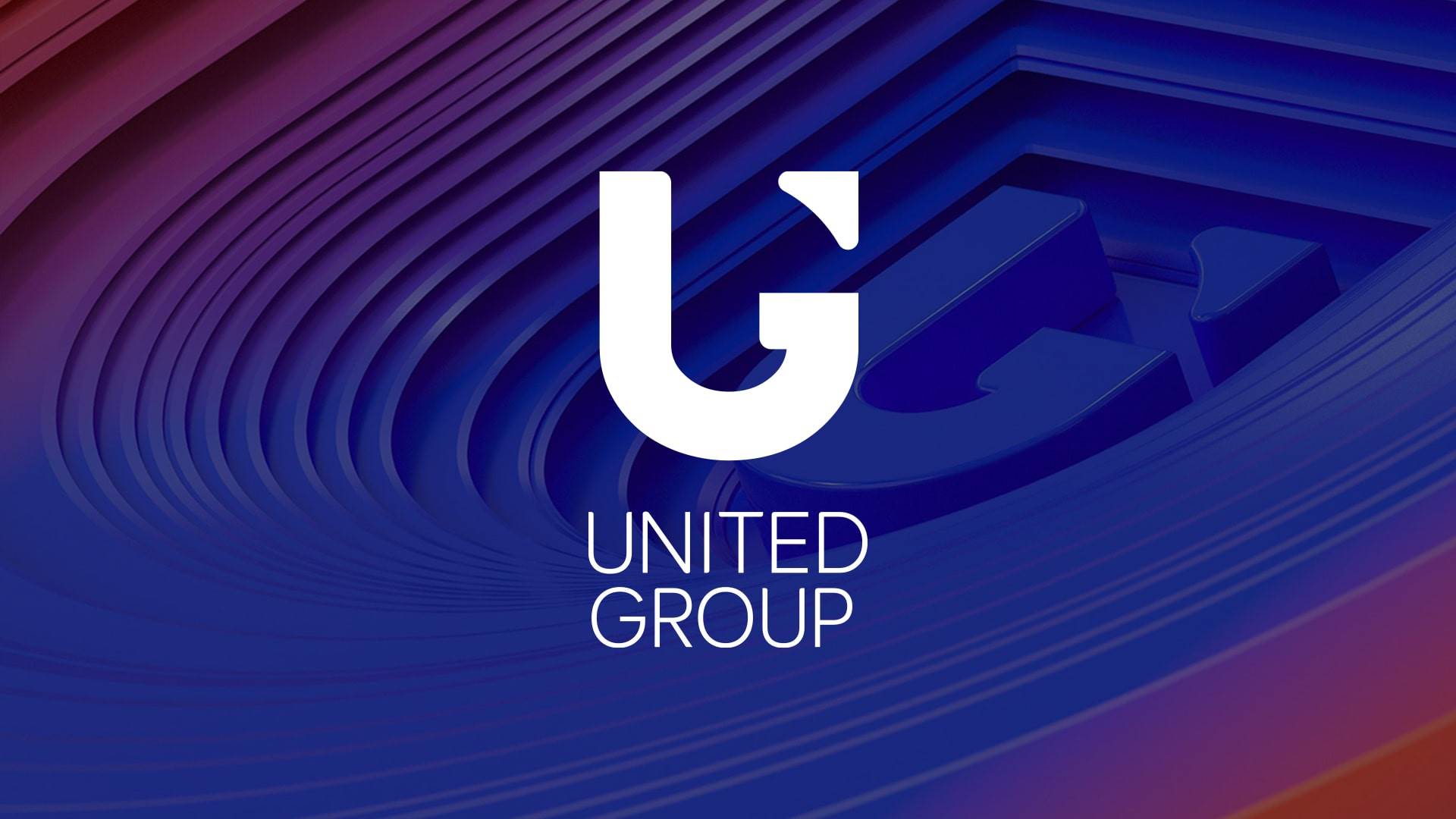 The Balkan telecommunications and media company United Group, owned by BC Partners, has announced that it has agreed to acquire Bulgaria’s leading telecommunications operator Vivacom, Reuters reported. The amount at which the transaction will be executed is not disclosed.

Vivacom was put up for sale earlier this year, and United Group has negotiated the acquisition of the telecommunications company, whose assets are valued at around € 1.2 billion.

“The deal is expected to be closed in the second quarter of 2020, once we have received approval from the antitrust authorities,” United Group, Vivacom and BC Partners said in a joint statement.