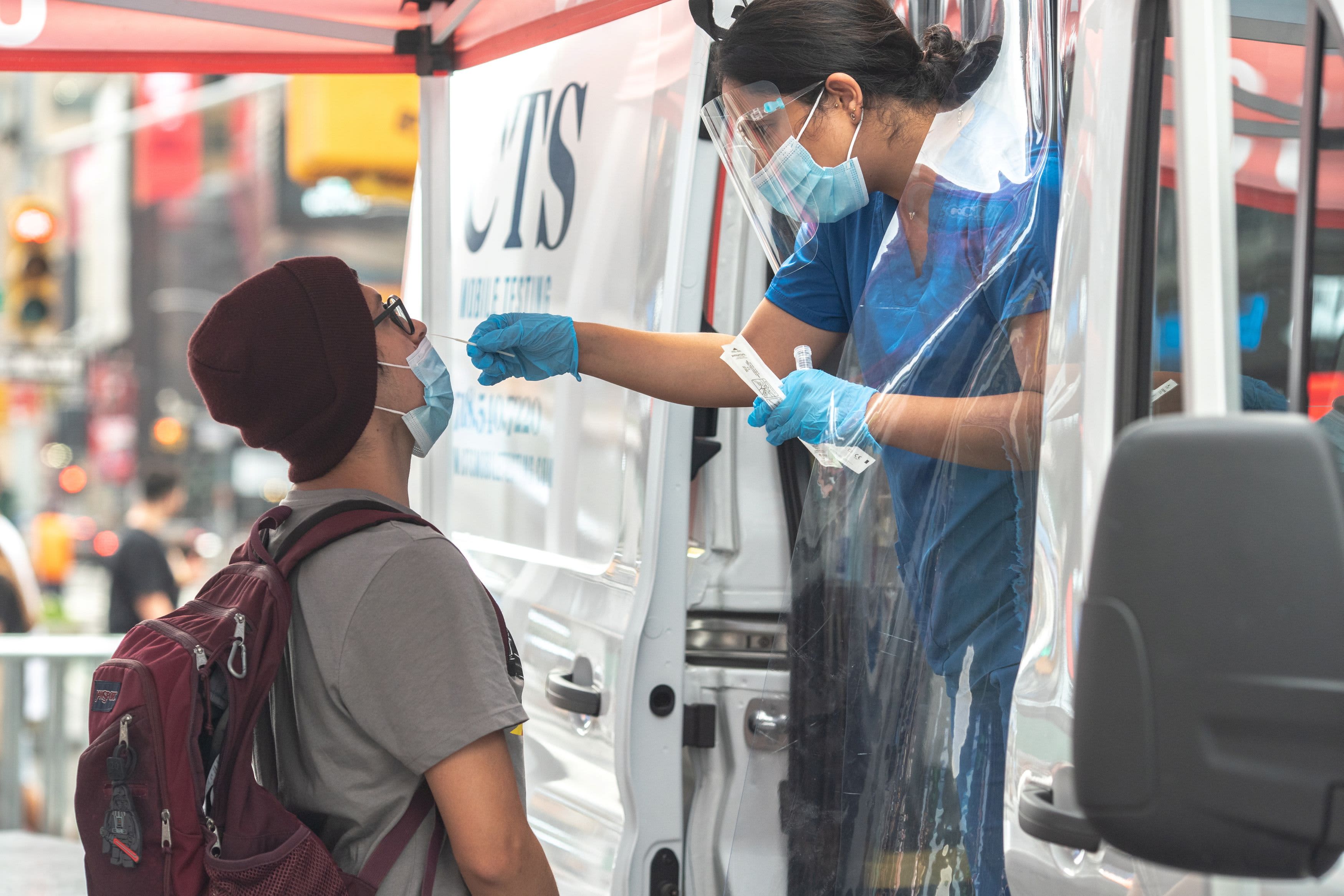 The EU is to discuss on Thursday whether to reintroduce travel restrictions on visitors from the US as new coronavirus cases soar, news wires reported. Slovenia, which holds the rotating EU presidency, recommended that the US be removed from the safe list, according to two officials familiar with the plans.

The US had 507 new Covid-19 cases per 100,000 inhabitants over the previous 14 days as of 15 August, according to the European Centre for Disease Prevention and Control. That’s well above the limit of 75 set out in the EU guidelines. The latest proposal recommends removing several other countries, including Israel, said the officials.

The rules also specify that the trend of new cases should be stable or decreasing and that no more than 4% of those tested for the virus are positive. The guidelines also take into account whether variants of concern have been detected in the nation concerned and whether a country has reciprocated on opening travel.

The guidance from the bloc is a recommendation and any decision on who to let in, and what restrictions to impose, ultimately rests with the governments of each member state. While countries have largely followed the EU guidelines, there have been times when individual nations have diverged from them.