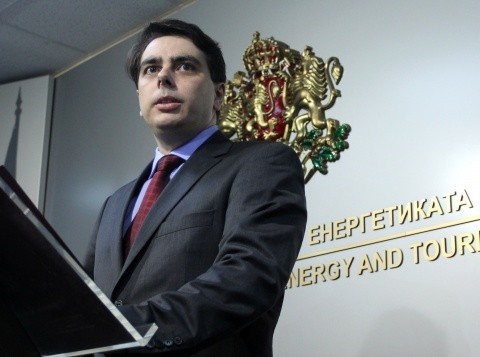 MPs passed the budget update at first reading, but on the condition that they propose a host of changes between the two readings.

If these are the novelties, honestly, I advise you not to make a party, Yordan Tsonev said, referring to Finance Minister Asen Vasilev. While commenting on the specific parameters of the updates, Yordan Tsonev of MRF advised the finance minister not to form a party, as rumors have emerged that Asen Vasilev will participate in a new formation together with the minister of Economy Kiril Petkov.

“According to MRF MP, the budget updates are not necessary because they replicate the model of GERB, which MPs swear from morning to evening that they will wipe out. He believes that the costs in the update will not be met and this will require a restructuring of the budget by decrees of the Council of Ministers.

“This is a vicious pattern. You’re now sticking to this pattern and at the same time talking about new developments in politics.’

GERB did not support the update.

“The jokes and banter should be left outside this hall,” Vasilev replied, to the advice not to make a party. Thomas Bykov from GERB pointed out that there is no one to be responsible for the budget updates because there is no parliamentary majority and everyone is in opposition. “The problem with the budget is that it was made on the prototype of GERB. The government is allowed to spend huge amounts of funds uncontrollably and direct them to sectors where they have friendly companies”, said TISp floor leader Toshko Yordanov.

“The update was submitted by the Council of Ministers and 130 MPs voted in favor, 45 a “against” – and 20″abstained” -, after which it was adopted. The amendments to the State Budget Act 2021 to address the adverse impact on the economy provide for the allocation of funds for business support and employment programs to thex tune of up to 400 million. Parliament decided that proposals between the first and second readings of the State Budget Act update should be made until 7 September.