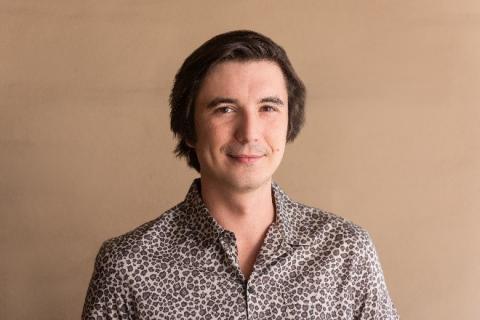 Currently the richest Bulgarian is fintech startup founder Vladimir Tenev, who co-founded the Robinhood app along with Baiju Bhatt.

He moved to Washington DC, the United States at the age of 5 with his parents. Tenev attended Stanford University and dropped out from his Maths PhD at UCLA in 2014 at the age of 28 to co-found the fintech startup Robinhood which is currently valued at $5.6 billion. If his startup’s value continues to rise he may become the richest Bulgarian, the youngest ever and also potentially the richest (in modern times) if he surpasses $1.7 billion.