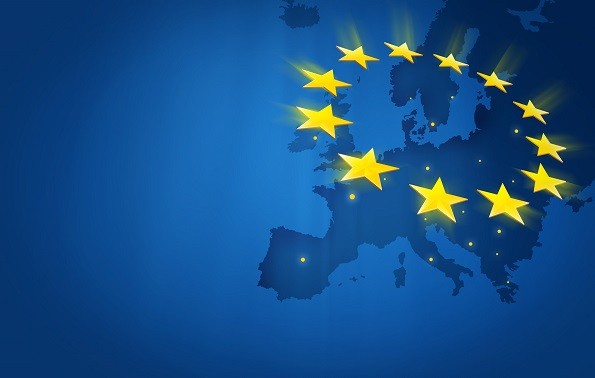 Negotiations to lift restrictions on tourist travel within the EU are making progress, but no final decision has been reached yet. This was announced by German Foreign Minister Heiko Maas, who hopes that a common European solution will be reached within weeks and the restrictions will be lifted.

Despite the disagreement of the tourism industry, which provides 12% of Spain’s GDP, the country will open its borders to foreign tourists in July at the earliest. Resorts and tour operators are pushing for faster easing of restrictive measures, as they fear losses due to competition from other Mediterranean destinations.

This is exactly what German Foreign Minister Heiko Maas wants to avoid, commenting on the desire to reach a common European solution with the words:

“We don’t want to compete for tourists.”

When and how to lift travel restrictions after some neighboring countries announced their regional plans to open borders is still unclear.