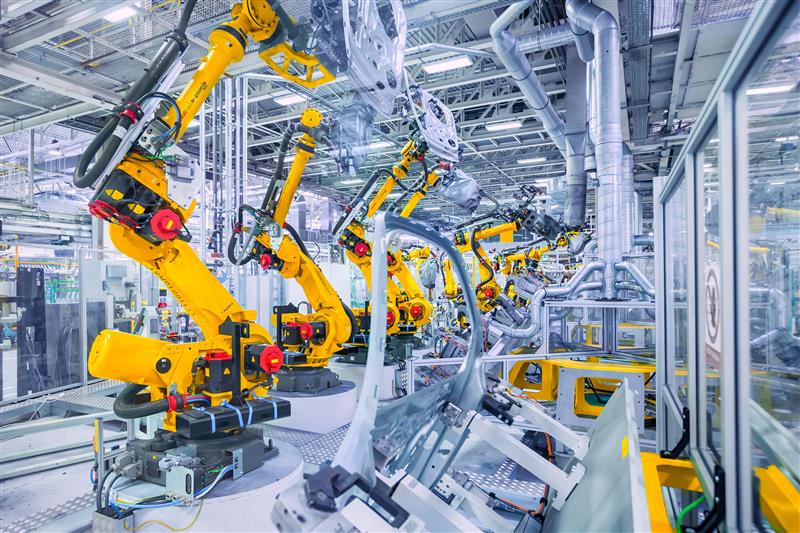 Mainly driven by the economic fallout from the coronavirus pandemic, global foreign direct investment (FDI) in 2020 slipped by 42% year-on-year to $859 billion, according to the UN’s trade and development body.

Last year’s figure was down from $1.5 trillion in 2019, more than 30% below the investment trough that followed the 2008-2009 global financial crisis, the UN Conference on Trade and Development said on Sunday.

The largest decline in FDI was seen in developed countries, plummeting by 69% to $229 billion during the same period.

The US posted a 49% annual decrease in FDI to $134 billion last year. The decline took place in wholesale trade, financial services and manufacturing.

Noting that investment to Europe dried up, the report said FDI flows fell by two-thirds to minus $4 billion in the continent.

“Sweden, for example, saw flows double from $12 billion to $29 billion. FDI to Spain also rose 52%, thanks to several acquisitions, such as private equities from the United States Cinven, KKR and Providence acquiring 86% of Masmovil,” it noted.

Developing economies attracted 72% of global FDI with $616 billion in 2020, the highest share on record, despite seeing 12% decrease year-on-year.

“The fall was highly uneven across developing regions: -37% in Latin America and the Caribbean, -18% in Africa and -4% in developing countries in Asia,” it said.

China was the world’s largest FDI recipient last year, with flows rising by 4% to $163 billion thanks to a return to positive GDP growth (+2.3%) and the government’s targeted investment facilitation program.

Despite projections for the global economy to recover in 2021, FDI flows are expected to remain weak due to uncertainty over COVID-19’s evolution and the global investment policy environment, it said.

The report forecast that any increases in global FDI flows in 2021 would come not from new investment in productive assets but from cross-border mergers and acquisitions, especially in technology and health care.

“India and Turkey are attracting record numbers of deals in IT consulting and digital sectors, including e-commerce platforms, data processing services and digital payments.”