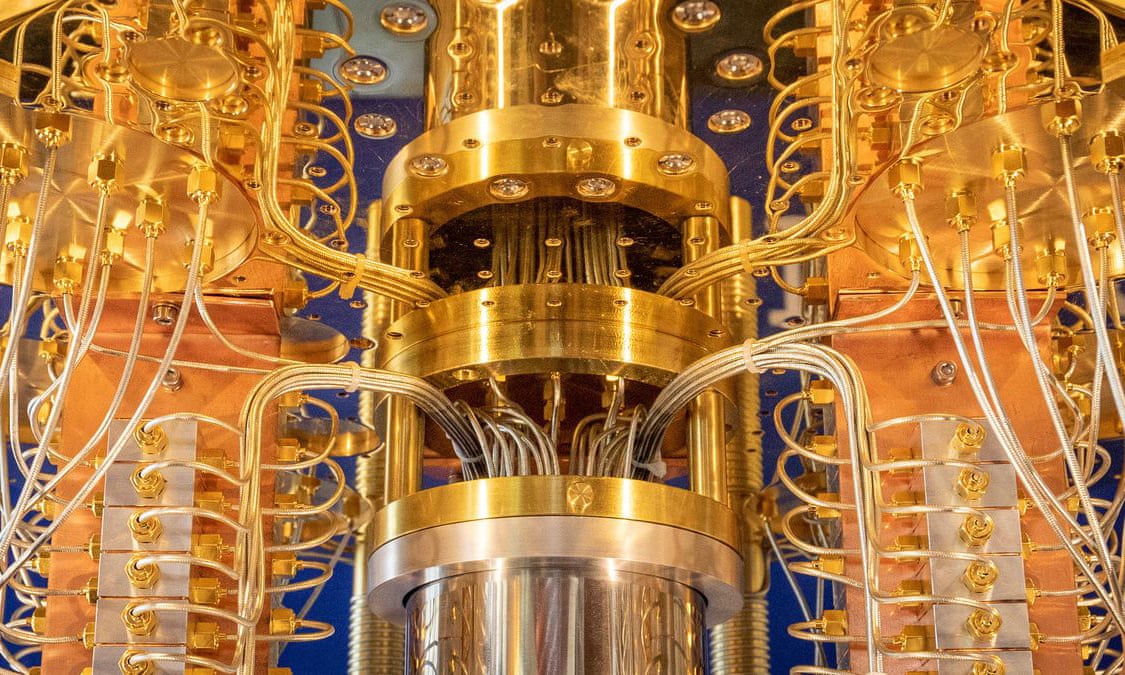 At a time when we are becoming increasingly aware of the crucial importance of science for the protection of human health and for the global development, we would like to remind you of some of the meetings radio Bulgaria has had during the year with young Bulgarian scholars who a significant contribution to science.

Stefan Krastanov works on the creation of the quantum computer and teaches at Harvard, but he did not forget that his awakening to science he owes to his primary school teachers in Burgas and the world-renowned teacher Teodosius Teodosiev.

The quantum physics incomprehensible to most people, he explains in simple terms: “It tells us what are the fundamental limitations that the universe places on us.” According to the scientist, if something cannot be achieved with the laws of quantum information, it most likely cannot be achieved in any other way.

“One of the applications of the quantum computer is to simulate medicines and materials that are difficult to create in a laboratory,” Stefan Krastanov continues. However, he is among the scientists asking himself a philosophical question – how, with the help of science, to work towards building a better world.

Zlatko Minev – PhD student in applied physics at Yale and researcher at IBMQuantum, managed to resolve a century-old dispute between the architects of quantum physics Bor, Schrödinger and Einstein.

Thanks to its discovery, the ability of quantum leaps to be predicted and controlled and future quantum computers to handle tasks that are impossible for classical devices has been proven. The researcher builds on his idea by creating a new technology – a feedback system that manages the future of quantum leaps through their control, interception and return.

This year Zlatko Minev was selected as one of the 35 global innovators under 35 in the prestigious MITTechnologyReview ranking and was awarded the John Atanasov Prize, presented by President Rumen Radev.

Two Bulgarian specialists joined the team of American entrepreneur Elon Musk, who worked on the historic launch of SpaceX’s rocket into space.

Thirty-year-old Kiril Donchev was in harge of ground operations in preparation for the launch of the Dragon capsule, and 25-year-old Orlin Velev contributed to the satisfying result in his capacity as responsible for the structural stability of the company’s spaceships.

On the day of his graduation, he received the award of the Medical University – Sofia for his 3D printer for joint implants. “We make three things on the printer,” explains Dr. Vanyo Vezirov.

First of all, these are the anatomical models on which we teach students, second these are surgical models representing parts of the body for experimentation and surgeries, and the third thing are the customized implants developed specifically for the patient.

Rosen Georgiev is a PhD student at the Institute of Optical Materials and Technologies of the Bulgarian Academy of Sciences and is engaged in research in the field of deposition of atomic layers and their applications. More recently, he’s also been a mentor to students. His PhD thesis is inspired by the natural phenomenon of iridescence – refraction of light, which gives bright coloration to many reptiles, birds and insects.