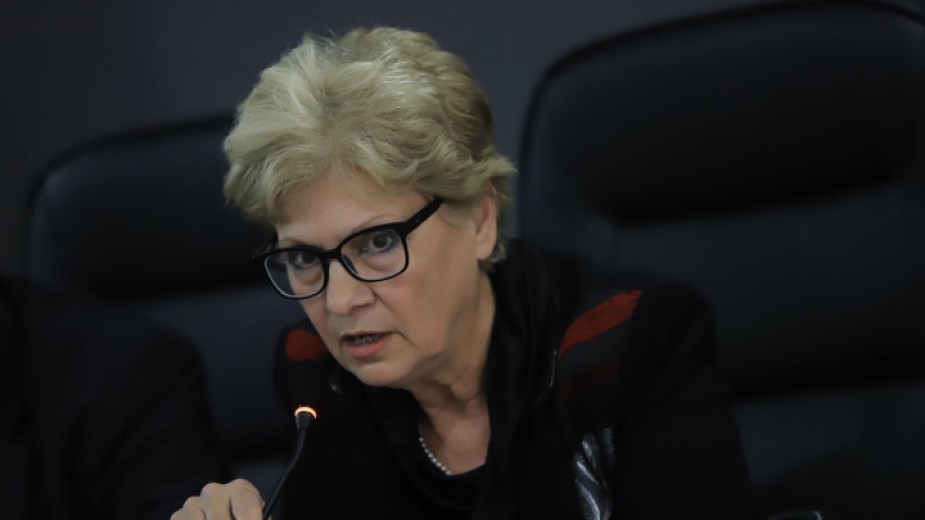 25 subcontractors have received in advance nearly BGN 200 million from the company “Motorways” for strengthening 84 landslides and landslides on the road network, announced the caretaker Minister of Regional Development and Public Works Violeta Komitova.

So far, however, only one site has been fortified – the landslide on the road to the Rila Monastery, and the term of the concluded contracts is until the end of the year.

An inspection by the regional ministry showed that the contracts were concluded only for design, rental of equipment and supply of materials, but the sites are without a building permit.

“These 25 companies are very far from the ultimate task set for them. There is no construction task in their contracts. We were amazed that some state funds with a ministerial decree – are a public resource, then go to the RIA, then go to the “Highways” – a public resource, and suddenly divided into 25 companies, become overnight a trade secret, ” said Minister Komitova

None of the companies that received the funds appeared at the meeting scheduled by the Minister yesterday to provide more information about their activities, added Violeta Komitova.

She specified that the results of the inspection will be provided to the Agency for State and Financial Inspection (PFIA) and the National Revenue Agency.

Last week, Minister Komitova fired the management of the Road Agency precisely with the argument for making advance payments for sites that do not have a project readiness and construction permit.