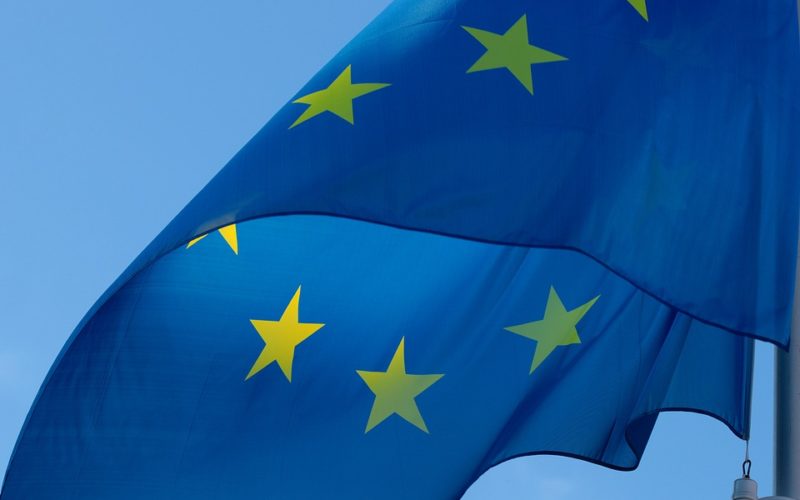 Till the beginning of June 2019, about BGN 16.7 billion, amounting to 72% of the total financial framework of the programs co-financed by the European Structural and Investment Funds (ESIF) for the period 2014-2020, have been negotiated, Deputy Prime Minister Tomislav Donchev said, according to BGNES.

Under the Rural Development Program (RDP) 63% of the total budget of the program is agreed to or BGN 3.6 billion, the Deputy Prime Minister added.

The funds disbursed for all programs co-financed by the ESIF amount to BGN 7.83 billion or 34% of the total program budget, including payments under the RDP – BGN 1.8 billion (32% of the program budget ).

By comparison, over the previous programming period, 51% of the program budget was negotiated at the same stage, and payments to the beneficiaries amounted to 26%, so, there is a nearly 21% increase in the contracted funds, which is a prerequisite for further acceleration of the rate of real payments to the beneficiaries, Donchev said in response to a parliamentary question.

He emphasizes that the acceleration of the pace of both contracting and payment under OP “Regions in Growth”, OP “Innovation and Competitiveness” and OP “Human Resources Development” is particularly eminent.

Under OP “Innovation and Competitiveness”, the agreed funds amount to 75% of the budget and 30% for the same stage of the previous programming period. For payments, the comparison is again in favor of the current programming period – 40% paid compared to 25%.

Donchev also reports that under OP “Human Resources Development” the contract reached 79% of the budget for 62% for the same stage of the previous programming period. For payments, the comparison is again in favor of the current programming period – 45% paid compared to 21%.

Under the “Science and Education for Smart Growth” OP, the program funds reached 68% of the budget and 25% have been paid at the moment.

At present, the effects of the investments made by the European structural and investment funds on the Bulgarian economy can be taken into account. Towards the end of 2018, the econometric SIBBSLA model shows their positive impact on macroeconomic indicators of the country compared to the non-euro-area scenario, namely: GDP growth of 4.0%; employment growth by 6.7%; reducing unemployment by 3.1 percentage points; increase of the average salary by 2.8%, said Donchev.