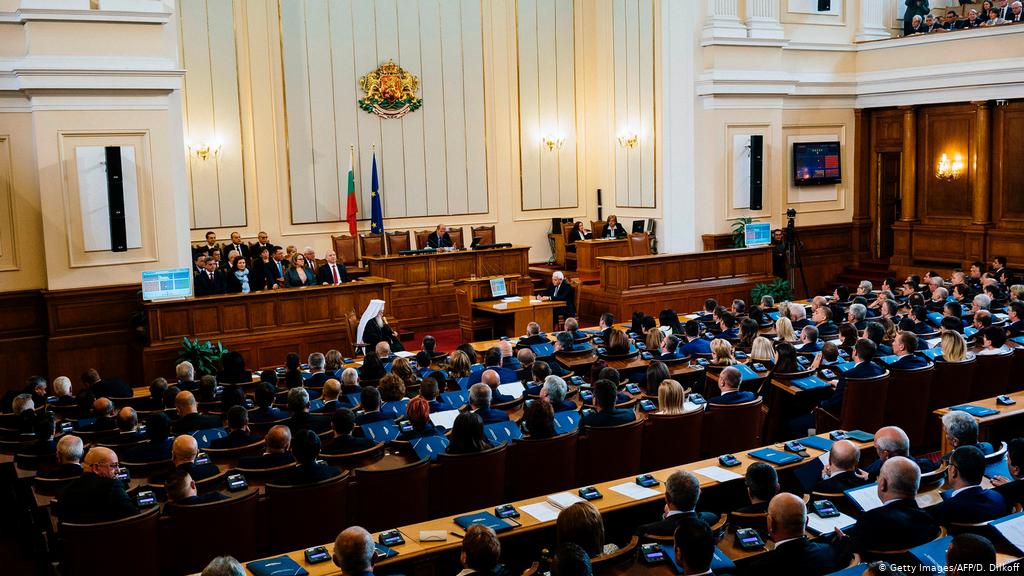 Mass protests in Sofia since the past two months demanding the government’s resignation have served as a cautionary reminder to the international community about still significant institutional deficits in Bulgaria of endemic corruption, a Scope Ratings analyst told SeeNews on Monday.

“This has served as a remembrance that Bulgaria still has a significant distance to go in relevant areas of institutional reform and advancement even with acknowledgement of the nonetheless significant achievement of the government of recent with Bulgaria’s entry to ERM II and Banking Union in July, which will, critically, support continued reform momentum – including in the important area of governance reform in years to come,” Dennis Shen, Director Sovereign and Public Sector at Scope Ratings, commented for SeeNews.

The analyst noted the progress which Bulgaria has made in areas such as the judiciary’s independence, the nation’s legal framework, anti-money laundering and the addressal of organised crime under the Cooperation and Verification Mechanism coordinated by the European Union alongside Bulgaria’s ambitious pre-ERM II Action Plan.

“However, outstanding still significant gaps of judiciary independence and the substantive links between politicians and oligarchs remain governance bottlenecks,” he added.

The prime minister’s request for a new Constitution and fresh elections opens a new stage of political uncertainty in the period prior to elections in March 2021.

Scope has in the past highlighted Bulgaria’s institutional challenges and record of unstable governments as a significant ratings constraint at the nation’s BBB+ credit rating level, as frequent elections and unstable governments restrict the continuity of reform, encourages populism, which weighs upon the fiscal balance sheet, reduces the capacity for long-term economic planning, and undermines the business environment and investor confidence.