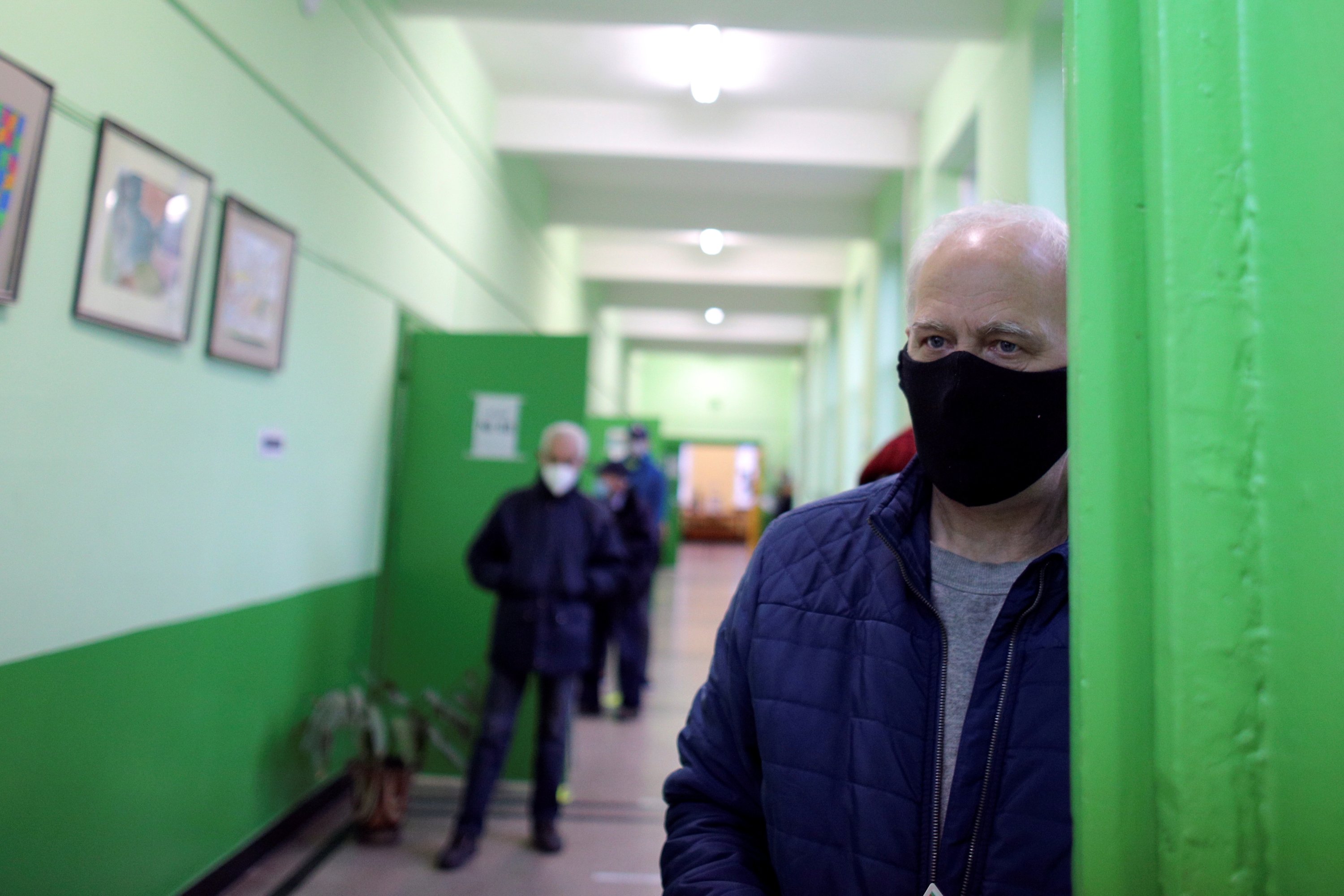 The scenario for early parliamentary elections is becoming increasingly feasible because of the hardening tone in the talks between “There is Such a People” and “Democratic Bulgaria”. The prognosis is made by the political scientists Assoc. Prof. Antony Galabov and Assoc. Prof. Petar Cholakov.

According to Galabov, Slavi Trifonov’s yesterday’sappearance on Facebook targeted mainly ITN voters and was a kind of preparation for new elections. In this option, ITN will try and most likely be able to shift the responsibility for the lack of government onto the other political parties.

The  ITN intent to head for new elections is also evident in the behavior of their parliamentary group, and more precisely in the fact that the National Assembly has not been actually constitutedyet – there are only interim committees elected, the regulars have not started work, separately there is not a single billbillsubmitted so far.

Antony Galabov does not define what happened as meetings between ITH and the other parliamentary parties as consultations. What comes out of it is a declarative coincidence of positions in the long term, legislatively, but not as a government management program. Separately, instead of seeing a convergence of positions, we observe, exactly opposite, according to Galabov.

In  Galabov’s opinion,however, the voters of Slavi Trifonov expect precisely such behavior from their leader and their elected representatives. “This is a corporate strategy that is very well substantiated and in no way infantalism.” Galabov again explained that the goal of Slavi Trifonov’s project is to dismantle the political representation, and his hardcore voters expect precisely this – destroying the system.

However, the question is what will happen to the country in the meantime, stressed Antony Galabov.

Petar Cholakov explained that recent developments point to a posible early vote. “At times it seems that the clouds are dissipating and there is light on the horizon and a regular government will be formed.

After that, however, the dark clouds thicken and weedge towards a scenario for early elections. That’s probably because the tone has obviously hardened,” he said. If there is a chance of implementing the mandate, then this ifirst and foremost for “There is Such a People”. Cholakov does not expect to have a government at all, but there is nothing so scary in a third election.