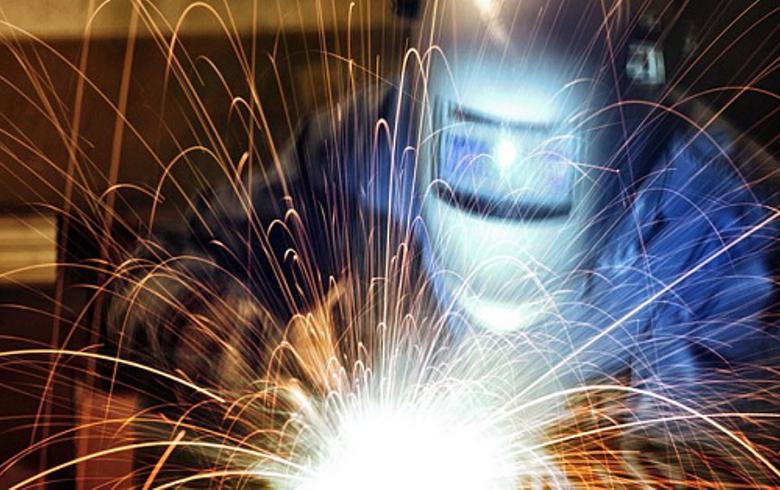 Economic growth in the euro area and across the European Union slowed sharply in the second quarter after a better performance earlier this year, a final, unaudited Eurostat estimate showed. According to European statistics, the combined gross domestic product of the 19 euro area countries increased by 0.2% in the second quarter, which is half the growth of 0.4% reported at the beginning of the year. Thus, the economic expansion in the single currency region has returned to anemic growth rates from the last two quarters of 2018. The main reason for the weak expansion in the second quarter is the contraction of the German economy by 0.1% compared to the beginning of the year. Household spending in the euro area increased by 0.2% in the April-June period, after growing 0.4% at the beginning of the year, contributing 0.1 percentage points to GDP, while gross fixed capital formation increased by 0.5% after a 0.2% increase in the first quarter, also contributing 0.1 percentage points to economic growth.

Exports from the euro area remained at the level of the first three months of the year, when they increased by 0.9%, while imports in the single currency region increased by 0.2% after growing by 0.4% in the January-March period, with negative trade balance has taken away from GDP growth. Compared to a year earlier, the euro area GDP grew by 1.2% in the three months to the end of June (a slight upward revision from a previous growth estimate of 1.1%) after a 1.3% increase in the first quarter of 2019. year. Eurostat also presented data showing a sharp slowdown in economic growth throughout the European Union. According to the final estimate of European statistics, EU GDP grew in the second quarter by only 0.2% compared to the first three months of the year, when it increased by 0.5%, while year-on-year growth slowed to 1.4% from 1.6% at the beginning of the year and with a previous estimate for even sharper slowing down to 1.3%. With a quarterly GDP growth of 0.8%, Bulgaria ranks third across the EU, along with Denmark, Greece, Cyprus, Lithuania, and Poland. The strongest economic growth of 1.1% was reported in Hungary, followed by Romania, with quarterly growth of 1.05%. On the other pole is Britain, with GDP contraction of 0.2% from the first quarter, followed by Germany (down 0.1%), Sweden (also 0.1%) and economic stagnation in Italy (0.0%).