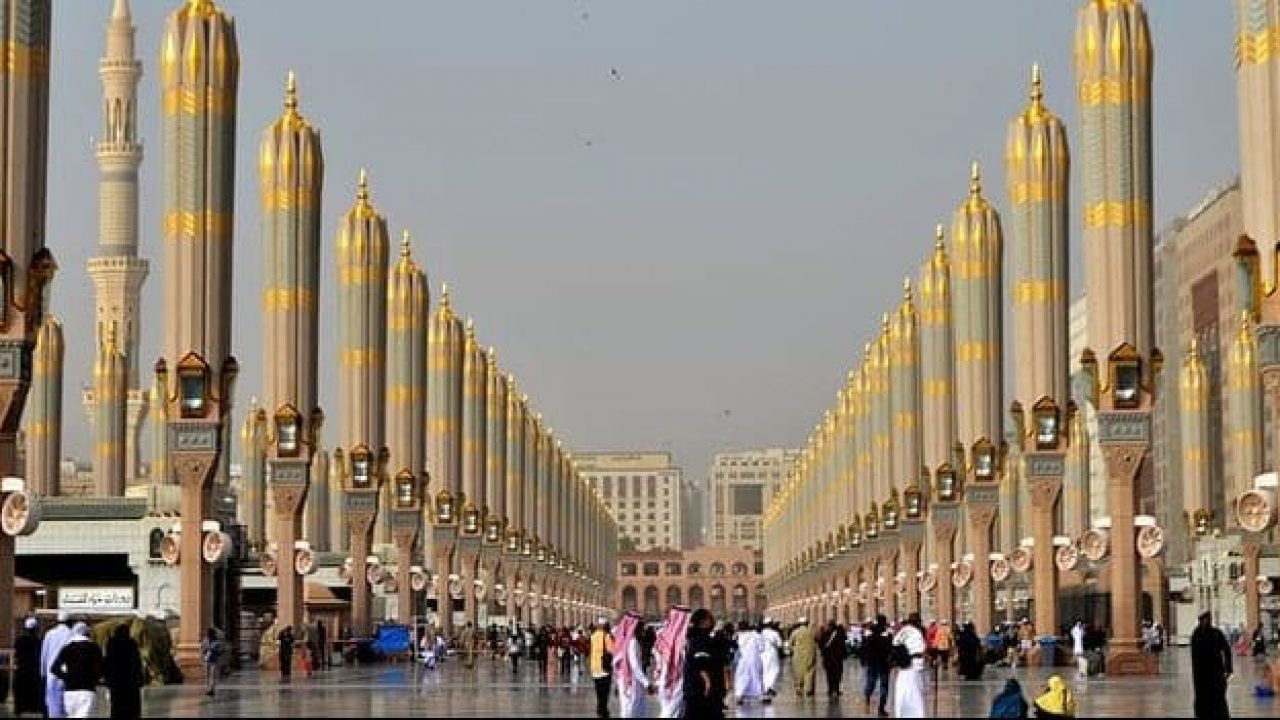 The wilderness hidden behind sand dunes will soon be accessible to tourists who want to visit one of the most conservative countries in the world.

Saudi Arabia will begin issuing tourist visas this month and hopes to attract a large number of tourists. Until now, only pilgrims were allowed to visit Mecca and Medina. Visas were also issued to travelers for business and people with relatives in Saudi Arabia.

Now, however, the Prince of Saudi Arabia is not just about tourists.

The Saudis spend more than $ 26 billion a year outside the kingdom on entertainment, goods and services, luxury products, vacations, and parties because none of these things can be found in their country. The Prince is demanding a change because more than two-thirds of the 32 million population is under 35, which means a large and fast-growing market.

The Government of the Kingdom has started work on three megaprojects with complexes for local and foreign tourists, one of which is on the Red Sea.

The 100 km long coastline will be transformed into a luxury tourist area, with expensive hotels, entertainment facilities, and even its own airport. The area will be a “semi-autonomous area” where the strict laws of the kingdom will not apply to foreigners. There will be no gender segregation in the complexes and alcohol will be allowed. The work on the project will start this fall and will be completed in 2022, with an estimated 35,000 jobs and revenue of $ 4 billion annually.