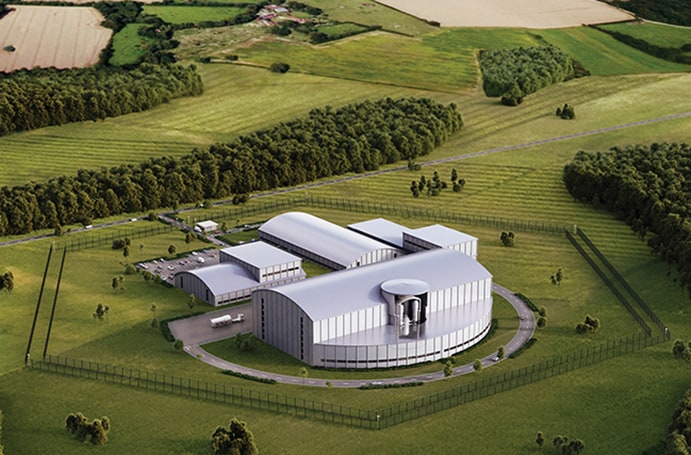 NuScale Power is developing a modular light water reactor that it says will supply “reliable and abundant” carbon-free nuclear energy. Its first SMR power plant will begin operation in the Idaho Falls in the US by 2030. It has also signed MoUs with power companies in Czechia, Romania and Ukraine.

In Bulgaria, “The goal of the agreement is to evaluate NuScale’s SMR technology for its suitability to be deployed at the Kozloduy site. Under the MoU, NuScale will support KNPP-NB [Kozloduy NPP- New Builds] as they conduct a number of studies and analyses including the development of a project timeline with milestone deliverables for a feasibility study, a project specific cost estimate, and engineering, planning, licensing, and other activities as mutually agreed upon by the parties supporting the potential implementation of a NuScale plant,” the company said in a press release.

KNPP-NB, which is wholly-owned by Kozloduy NPP, manages a project to build a new nuclear power unit for the production of electricity and heat at the site of the existing power plant.

“The NuScale SMR is one of the best options to achieve European and Bulgaria policy goals in a liberalised power market, improve the security of energy supply, and add sufficient value in national gross domestic product,” KNPP-NB’s CEO Lyuben Marinov said in the press release.

The NPP has only two operational units, 5 and 6, both built by the ex-Soviet Union.

Meanwhile plans to build Bulgaria’s second nuclear power plant at Belene are in question. While Borissov didn’t say so explicitly, the discussion of using equipment purchased for Belene at Kozloduy NPP indicates the new power plant — the subject of repeated government u-turns in recent years — could again be scrapped.

As well as its MoU with NuScale, Czech state energy company CEZ has signed an MoU with GE Hitachi Nuclear Energy on mutual agreement to examine the economic and technical feasibility of the potential construction of the BWRX-300 SMR in the Czech Republic.

Estonian firm Fermi Energia announced on February 8 that it was raising capital to take on the designing process for a new generation small modular reactor (SMR), which, if built, would be one of the first of the kind in Europe and the first nuclear plant in Estonia