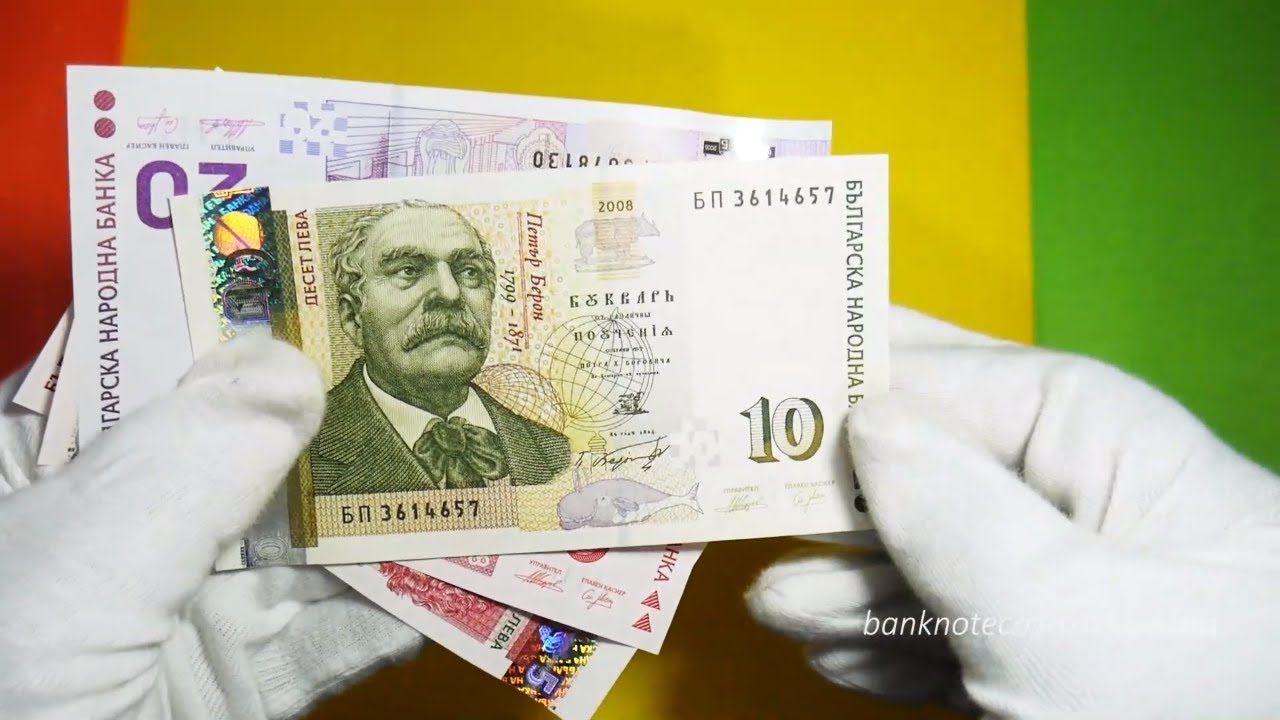 Bulgaria’s outgoing Cabinet decided on May 5 to allocate 237 million leva, about 121.2 million euro, in funding for five separate wage-support schemes, which would allow the programmes to continue making payments until the end of June.

The bulk of the money, 117 million leva, would go towards the Cabinet’s flagship scheme, known as ’60:40′, in which the government covers 60 per cent of an employee’s wages and mandatory social security contributions, while employers cover the other 40 per cent.

Since the scheme was introduced a year ago, payments worth 1.16 billion leva have been made, which kept more than 300 000 people in their jobs, the government’s media statement said.

The other 120 million leva would be split among four other wage-support programmes targeting specific groups of people, the statement said.