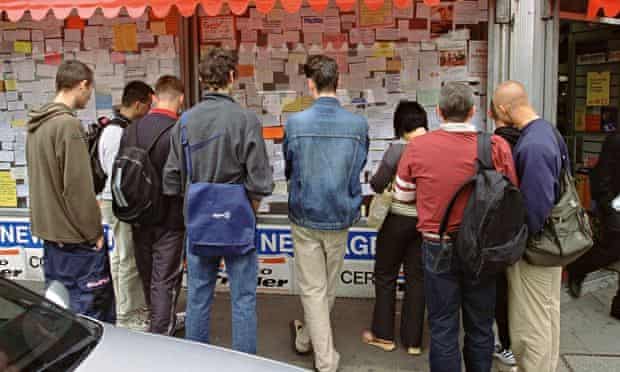 Data of the European Trade Union Institute regarding the lowest statutory remuneration in the European countries show that North Macedonia is the only country where the minimum wage is lower – at 1.63 euro an hours, in Serbia it is 2 euro an hour. In Romania and Hungary the minimum wage per hour is a little under 3 euro, in Greece and Portugal – 4 euro. The list is topped by France at 10.15 euro per hour, followed by Ireland at 10 euro per hour. Data also show that 60% of all people working for a minimum wage in the EU are women.

According to information from the Confederation of Independent Trade Unions in Bulgaria, salaries are set by collective bargaining in six countries of the EU. The trade union is demanding an accelerated rate of increase of the minimum salary in this country until it reaches 50% of the average salary.