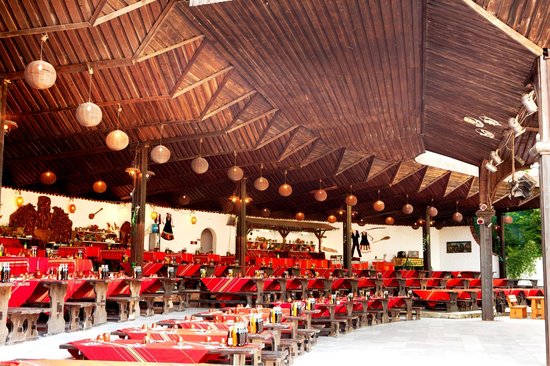 Restaurants to reopen on March 1, and nightlife facilities 15 days later depending on the epidemic situation. This was agreed between Health Minister Kostadin Angelov and representatives of the industry.

The co-chair of the Bulgarian Hotel and Restaurant Association Atanas Dimitrov explained:

“Compensations will be paid for the whole of February. If the restaurants open in February, no money will be paid to colleagues. This is what the proposal stems from.’

The representatives of the Bulgarian Hotel and Restaurant Association asked the minister to ensure to the business predictability and possibility for planning.

At an extraordinary government meeting earlier, it was decided that the deadline for the country’s emergency epidemic should be extended until April 30.

Prime Minister Boyko Borissov also asked Minister Angelov to set the deadlines within which the individual grades between the 5th and 12th will return to in-person learning.