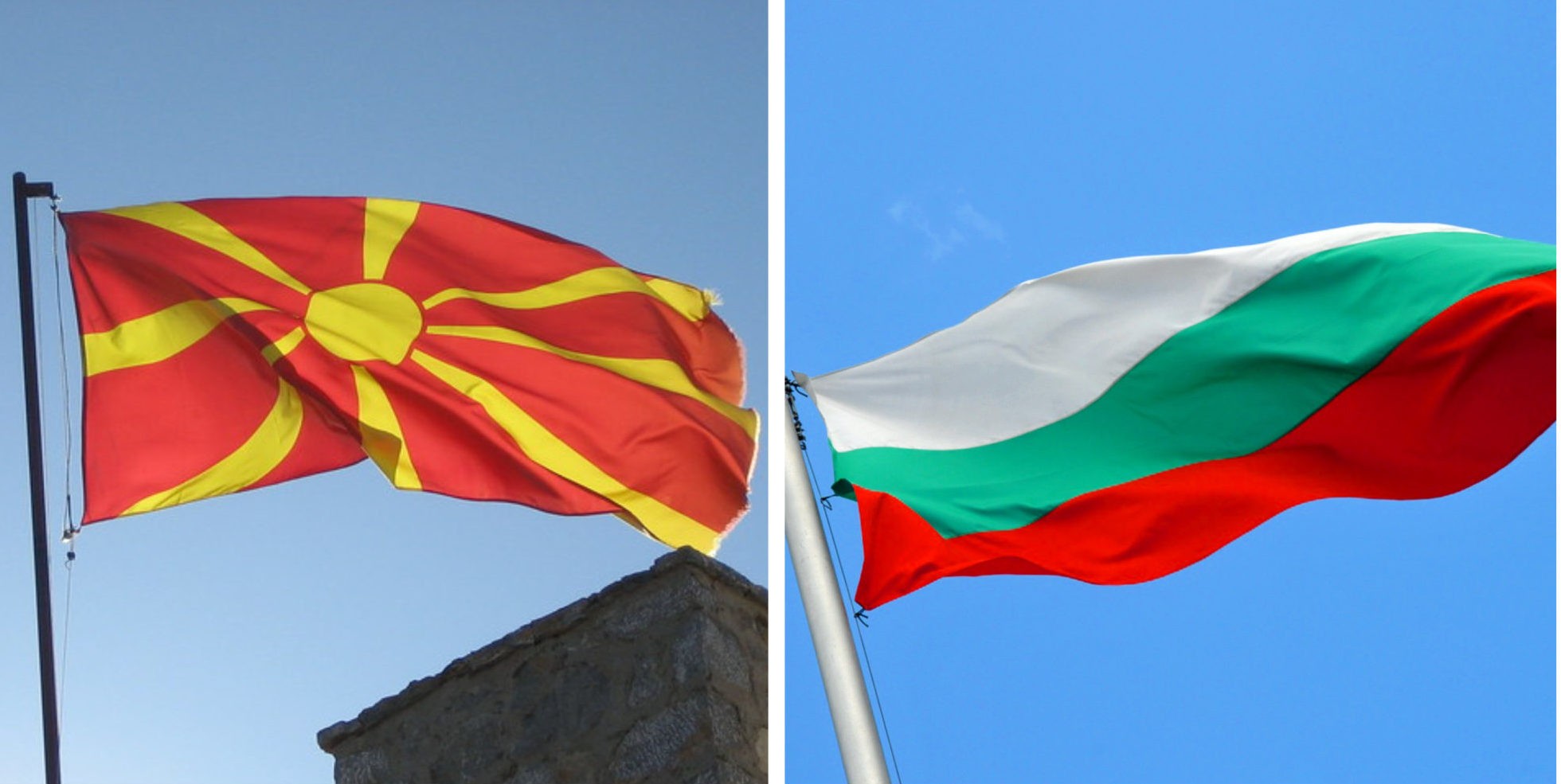 At a meeting of the EU General Affairs Council in Luxembourg, Bulgaria’s Deputy Prime Minister Rumen Alexandrov confirmed that the support for the European perspective of the Republic of North Macedonia, expressed by the Bulgarian National Assembly in 2019, remains in effect, Bulgaria’s Permanent Representation to the EU in Brussels said on Tuesday.

“Bulgaria continues the exploratory consultations with Skopje in implementation of the Treaty of Friendship and Goodneighbourliness,” Alexandrov said.

“We are taking a constructive and well-intentioned approach, but we expect the Republic of North Macedonia to proceed with the practical implementation of the high-level commitments assumed in Sofia on June 17, 2021, which will enable us to move in a positive direction.”

These commitments include an explicit renunciation by the Republic of North Macedonia of any territorial, minority and historical claims to Bulgaria, the change of inscriptions and monuments instilling hatred of Bulgaria in the Republic of North Macedonia, and initiating a process of rehabilitation of the victims of Yugoslav communism who were repressed because they identified themselves as Bulgarians.

“Without prejudice to our bilateral dialogue with the Republic of North Macedonia, Bulgaria insists that the application of the Goodneighbourliness Treaty by Skopje be included among the conditions of the future negotiating framework on that country’s accession to the EU,” the Deputy Foreign Minister said.

According to the press release, Bulgaria commended Albania’s reform achievements and reiterated its support for the adoption of the negotiating framework for that country. The delegation headed by Alexandrov took part in the intergovernmental conferences with Serbia and Montenegro.