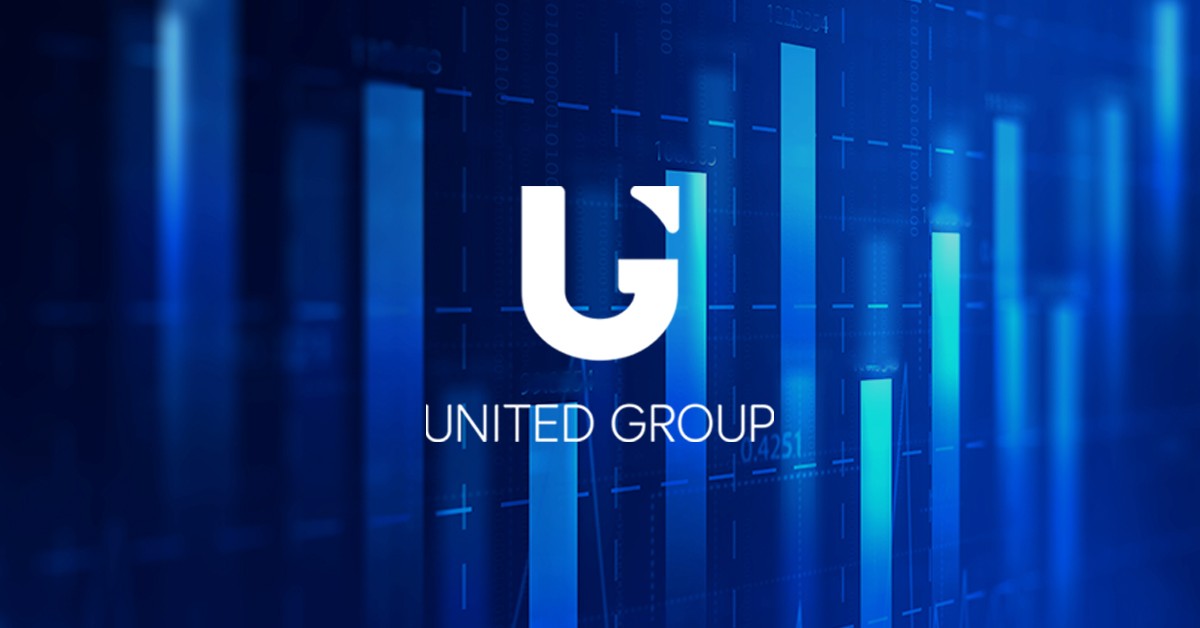 In a trading release, the group says that it was followed by Telemach Slovenia at 14%, Greece’s Forthnet also at 14%, SBB Serbia at 13%, and Telemach Croatia at 10%. Telemach BH and Telemach Montenegro each contributed less than 5% of Group revenue. Meanwhile, United Group’s media arm United Media contributed 13% of total Group revenues in the quarter.

United Group’s entry into Croatia, Bulgaria, and Greece grew the total market served by the company to approximately 40 million people. Pro-forma revenues significantly increased, reaching nearly €2 billion annually. RGUs at the end of Q1 was up more than 120% from a year earlier at approximately 11 million.

Commenting on the group’s performance, CEO Viktoriya Boklag said: “2020 was one of the most transformative years in our history and 2021 looks to be equally important. Positive trends in turnover and EBITDA have continued throughout 2020 and into 2021. Our steady path of profitable growth was supported by key acquisitions that opened new markets to us and which are providing a foundation for United Group’s continued leadership in the region as a provider of both telecommunications and media services. We see significant opportunities for growth in each new market, as well as healthy synergies with the rest of the group”.

She added: “Positive trends continue across the board. We are very optimistic about the future of the company and are taking proactive steps to future proof the business”.