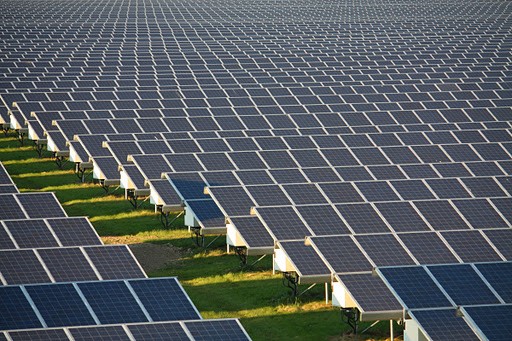 The government is considering a €0.12/kWh feed-in tariff for PV installations with a generation capacity of up to 5 kW and of €0.10 for 5-30 kW systems. If implemented, the scheme will come into force next month.

The Bulgarian government is planning to re-introduce feed-in tariff payments for rooftop PV for a year, in a move which could revive the nation’s solar sector after years of limited growth.

The 12-month scheme, yet to be adopted by the energy and water regulator, would come into force at the beginning of next month and expire at the end of June next year, according to Anton Zhelev, board member of the Bulgarian Solar Association.

Zhelev told pv magazine the proposed incentive is not expected to feature a cap on capacity. “The tariffs will be discussed by the regulator, Kevr, on June 8 and the Bulgarian Solar Association will participate in the meeting of the regulator to provide an opinion,” he said. “The final decision will be up to the regulator and will not require the approval of parliament or government.”

Bulgaria had 1,065 MW of solar generation capacity at the end of 2019, according to the International Renewable Energy Agency. In the past seven years, however, lack of incentives has seen only 53 MW of new solar added.