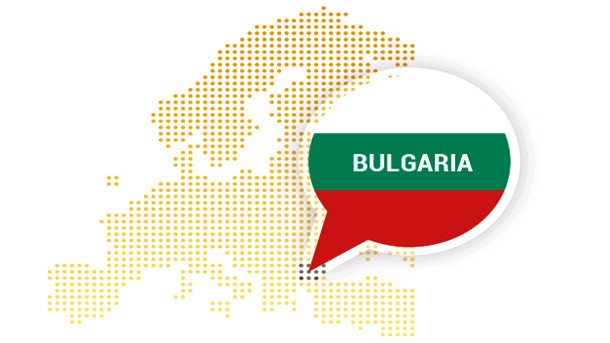 Despite the easing of restrictions in the summer, the economy is shrinking In the period July-September, the gross domestic product (GDP) decreased by 5.2% compared to the corresponding quarter of the previous year, according to the express estimates of the National Statistical Institute. Compared to the second quarter of the year, the economy grew by 4.3 percent. In the three summer months, GDP in nominal terms reached BGN 31.216 billion, and the realized value added in the third quarter of 2020 was BGN 27.020 billion. By elements of final use, the largest share in GDP was occupied by final consumption (77.6%), which in terms of value amounts to BGN 24.218 billion gross, capital formation is BGN 6.220 billion and occupies a 19.9% ​​relative share in GDP. The foreign trade balance is positive. On an annual basis, final consumption grew by 9.3%, while gross fixed capital formation decreased by 5.7%. Exports of goods and services decreased by 22.3% and imports – by 3.4%.

Compared to the second quarter of the year the economy grew by 4.3%, according to seasonally adjusted data, gross value added increased by 4.1%. The quarterly growth of the economy is mostly due to the increase in final consumption by 9.8%, while the gross fixed capital formation grew by 4.3%. According to the autumn forecast of the European Commission, the Bulgarian economy will return to its level from 2019 only in two years – at the end of 2022.

The gradual recovery of exports will help, but the main credit will go to domestic demand. But first, the country will go through another 5 months of economic difficulties and serious difficulties for exports infected by the second wave of the pandemic and the severe restrictions imposed on the population in EU countries. Just over a week ago, the IMF announced that it would most likely revise its forecast for the country’s economy this year, which is currently down by 4 percent. For the time being, the Ministry of Finance maintains its optimistic forecast for a 3% drop in GDP in 2020.